I STAND WITH SCOTT WALKER RALLY.

Who else is going? 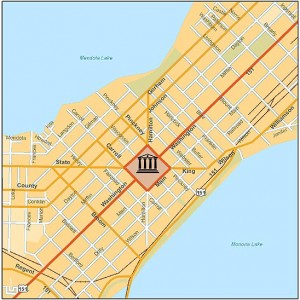