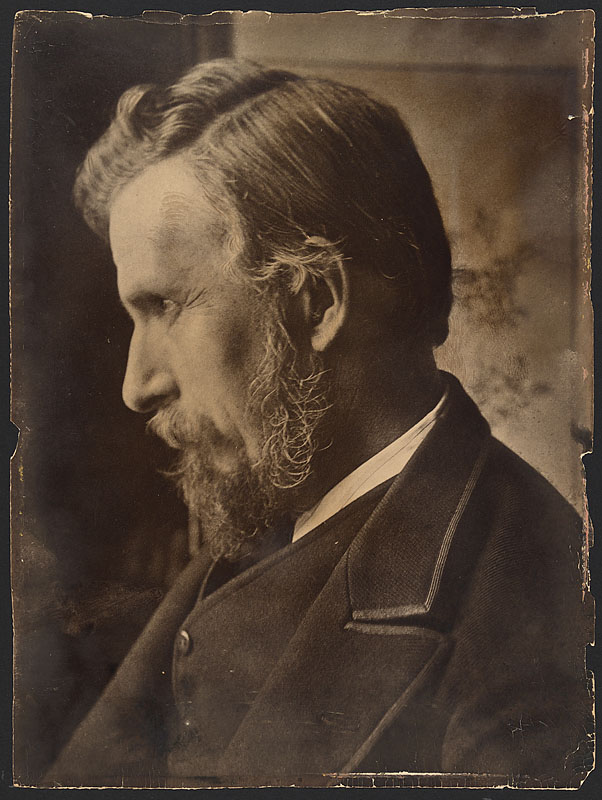 [The Rule of Law] means in the first place, the absolute supremacy or predominance of regular law as opposed to the influence of arbitrary power, and excludes the existence of arbitrariness, of prerogative, or even of wide discretionary authority on the part of the government …. It means, again, equality before the law, or the equal subjection of all classes to the ordinary law of the land administered by the ordinary courts … [and], lastly,… that, in short, the principles of private law have with us been by the action of the courts and Parliament so extended as to determine the position of the Crown and of its servants; thus the constitution is the result of the ordinary law of the land.

Albert Venn Dicey, Introduction to the Study of the Law of the Constitution (1885)

Restated, Dicey says the Rule of Law consists of: (1) disallowing arbitrary power, restricting the use of power to what is permitted by law, (2) treating all person to the exact same law, in the same courts, without regard to their status, and (3) treating the officers of the government to exactly the same law as everybody else.

Nota bene: Each of these elements is crumbling before our eyes in America in 2013. In particular, Mr. Obama’s arbitrary use of executive power, unmoored from legal foundation, is literally frightening.

The Rule of Law is a standard we must demand and enforce as citizens. To the extent it has decayed, it must be restored. Any reform platform must include provisions to restore each of these features.

17 thoughts on “History Friday: The Rule of Law”