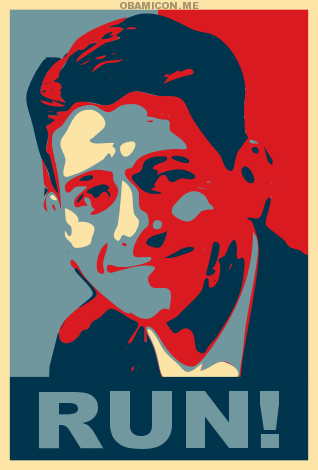 Michael Barone says it looks like he is running. (Citing this.)

I was starting to get bummed.

To brutally oversimplify, the lay of the land was looking like this to me:

1. Michele cannot do it.

3. Rick is Mitt in a cowboy hat — my second impression, subject to further revision.

4. The race is over for the rest of them.

But Paul Ryan. Now, him (I think) I could get behind.

Back in June I was hoping he would get in.

I eagerly await the debate between Ryan and Obama.