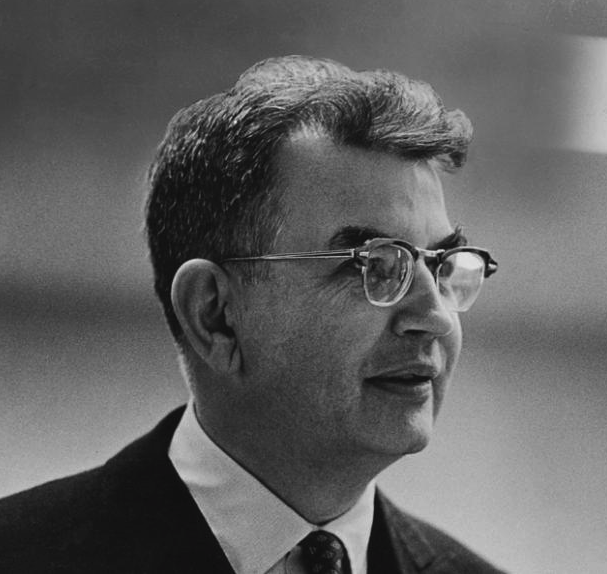 This blog is, after all, called “Chicago Boyz.” One of the greatest and most influential economists of all time, Prof. Coase was for many years a Chicago Boy. A career spanning eight decades has now come to an end.

The official University of Chicago obituary is here.

The obituary from the Ronald Coase Institute is here.

Jeff Carter has a good post, with links, including a video explanation of the the Coase Theorem.

The Economist had this piece on Prof. Coase’s 100th birthday.

Prof. Coase worked right up to the end. He co-authored a book published in 2012, How China Became Capitalist

He also had a short but trenchant piece in the Harvard Business Review last December, Saving Economics from the Economists, which included this passage:

[The] separation of economics from the working economy has severely damaged both the business community and the academic discipline. Since economics offers little in the way of practical insight, managers and entrepreneurs depend on their own business acumen, personal judgment, and rules of thumb in making decisions. In times of crisis, when business leaders lose their self-confidence, they often look to political power to fill the void. Government is increasingly seen as the ultimate solution to tough economic problems, from innovation to employment.

Economics thus becomes a convenient instrument the state uses to manage the economy, rather than a tool the public turns to for enlightenment about how the economy operates. But because it is no longer firmly grounded in systematic empirical investigation of the working of the economy, it is hardly up to the task. During most of human history, households and tribes largely lived on their own subsistence economy; their connections to one another and the outside world were tenuous and intermittent. This changed completely with the rise of the commercial society. Today, a modern market economy with its ever-finer division of labor depends on a constantly expanding network of trade. It requires an intricate web of social institutions to coordinate the working of markets and firms across various boundaries. At a time when the modern economy is becoming increasingly institutions-intensive, the reduction of economics to price theory is troubling enough. It is suicidal for the field to slide into a hard science of choice, ignoring the influences of society, history, culture, and politics on the working of the economy.

It is time to reengage the severely impoverished field of economics with the economy. Market economies springing up in China, India, Africa, and elsewhere herald a new era of entrepreneurship, and with it unprecedented opportunities for economists to study how the market economy gains its resilience in societies with cultural, institutional, and organizational diversities. But knowledge will come only if economics can be reoriented to the study of man as he is and the economic system as it actually exists.

The recognition of “cultural, institutional, and organizational diversities” and their economic and political impact was our focus in America 3.0. Our vision of a networked future is based on a “Coasean” conception of the future economy. Prof. Coase’s name does not appear in our index, but his influence permeates our thinking.