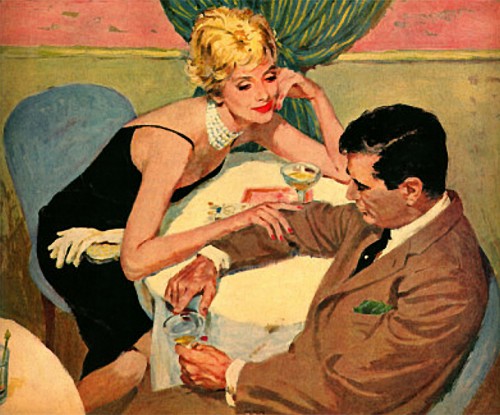 12 thoughts on “Advice From The Chicago Boyz Blog: Relax and Enjoy A Cocktail”