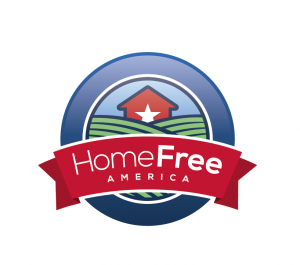 Have you been reading HomeFree America?

You should be. It is “John Robb’s open notebook on the future of the American Dream.” It is also the first draft of the book he is working on.

This is the quote of the day:

All layers of government — city, state, and federal — want the old, bureaucratic economy to continue, unchanged. They can’t imagine a world without plentiful flows of taxes levied on corporate profits and withholding from personal incomes.

Without this flow of tax income, the entire edifice of the current economy falls. It is the source of the financial life-support to the increasingly obsolete bureaucracies – from the civil bureaucracy to education to national security to banking to health care — that still offer traditional jobs. The rest is spent providing services, from health care to retirement income, in an attempt to keep the existing economic system alive.

People who tell me the the current corrupt model cannot be defeated have it backward. It cannot survive. The only question is how hard the transition to a better political and economic order will be. Not if, not even when, but how.