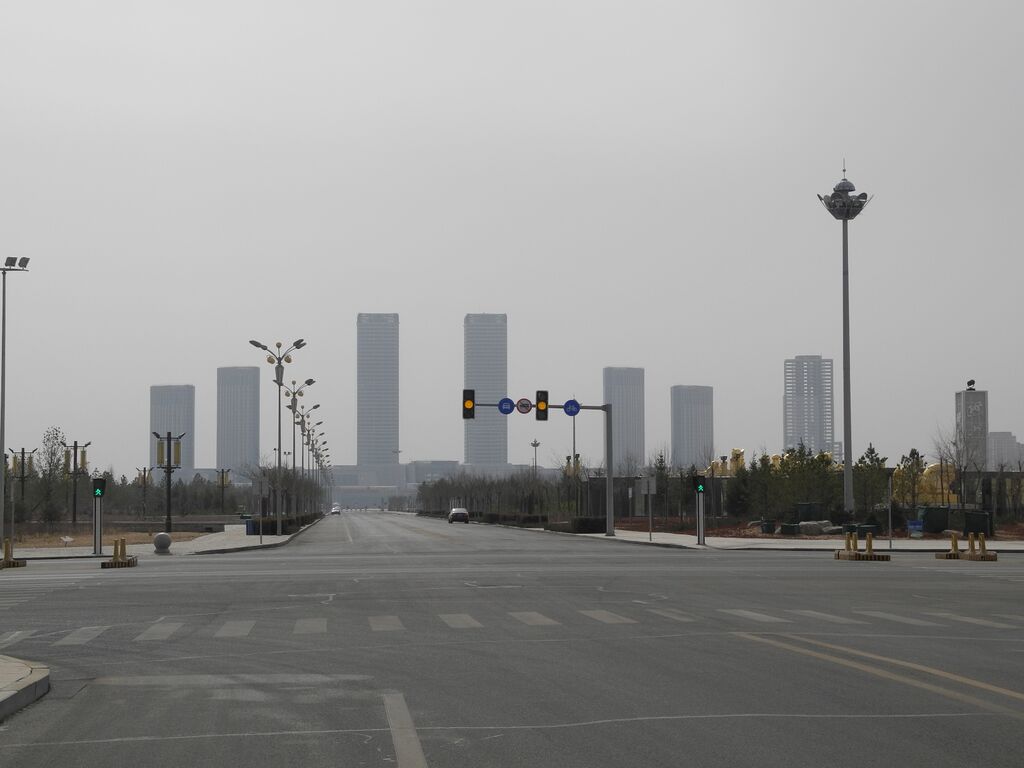 I have been pessimistic for several years. That may be just my own psychological makeup but I am not the only one.

California is getting a bit agitated about what is happening in China.

Gyrations in the stock market have taken California’s fragile finances for a ride before — when the dot-com bubble burst, when the Wall Street crash sank the national economy less than a decade ago.

So when the market continued its dive Monday, state officials began glancing around for their seat belts.

More than most states, California depends heavily on taxes from the wealthy, pulling about half of its income tax revenue from just 1% of residents in recent years.

California is a top down society because it depends on income tax. Texas doesn’t and its state government is funded by sales tax, which everyone pays, even illegals.

The Obama Administration has been playing a Ponzi Scheme for years.

A Ponzi scheme is a fraudulent investment operation where the operator, an individual or organization, pays returns to its investors from new capital paid to the operators by new investors, rather than from profit earned by the operator.

That is California and the Obama Administration. Our country has stopped adding new wealth.

Jack Lew, speaking at the Brookings Institution in July, confidently assured that Americans were immune from weakening markets in China.

“I will say that China’s markets still are pretty much separated from world markets,” the secretary of Treasury, said. “They’re, obviously, moving towards being more integrated, but right now they’re not.”

I guess that statement is “inoperative” right now.

What actually happened is that China’s stock market began as a Potemkin project to assure the world of Beijing’s strength. Chinese investors knew the government would be propping up a mere facade; that the worse China’s economy got, the more the Communist Party would paint the facade. Harlan writes:

Let’s take a moment to state clearly that the stock market and the “real economy,” particularly in China, don’t always dance together. Until 2013, China’s major indexes were among the poorest-performing — which made almost as little sense as what happened next.

Starting about a year ago (yes, amid the slowdown), equities boomed. The Shanghai Composite Index more than doubled, and much of China was in a stock-buying frenzy, most of them mom-and-pop investors rather than major money managers. Shares looked like one of the few good investments in the country, particularly with the real estate market cooling.

China is filled with “Ghost Cities.” These are cities that have no residents.

Little did we know that most of that iron ore being shipped to Guangzhou from Rio de Janeiro and Port Hedland, Australia was going to build Chinese cities; cities that would remain vacant for years. China single-handedly topped the phrase “bridge to nowhere” and made ghost cities a euphemism for lousy development planning in the world’s No. 2 economy. Anyone can build a useless overpass, but it takes China to build a city for a million people with no buyers in sight.

We, on the other hand, have a ghost economy.

“China’s leaders look powerless against destructive market forces. The longstanding perception created by Communist rulers that they are always ultimately in charge takes a battering from feral capitalism,” his article leads. It’s a phrase we often hear: feral capitalism. What happens when it meets Feral Communism? The score so far: markets 1: politburo 0.

The authorities’ failure to step in to stop Monday’s market tumult seems to suggest the government has given up after throwing everything at the problem. There are signs now that the country’s transition to a “new normal” is coming up against some stubborn roadblocks.

Last week, state media ran an unexpectedly frank commentary describing the fierce resistance that Xi’s reforms were meeting within the Communist party. “The in-depth reform touches the basic issue of reconfiguring the lifeblood of this enormous economy, and making it healthier,” it said. “The scale of the resistance is beyond what could have been imagined.”

We have something like this here in the USA.

Overall, the hotbeds of the tech and information economies, including media, have become the financial bedrock of the Democratic Party. The 10 leading counties for Democratic fundraising in 2012 included, for the first time, Santa Clara, as well as San Francisco, Los Angeles and New York. Given their domination of the ranks of wealthy people under age 40, one can expect that this power will only increase in the years ahead.

This suggests that the tech elite, far from deserting the Democratic Party, more likely will aim to take it over. They are doing this, as other industries have, by absorbing key party operatives. Uber, for example, uses Obama campaign manager David Plouffe to lead its public relations, while other former officials have joined other tech firms such as Airbnb, Google, Twitter and Amazon.

The tech billionaires are convinced that they know what to do with the economy. A woman who was hired to manage a billionaire funded political group, quipped. “What is the difference between a billionaire and a terrorist?” Answer, “You can negotiate with a terrorist. ” She was fired.

Other aspects of the Silicon Valley mentality – what Ferenstein calls “the politics of the creative class” – reveal the unconscious elitism of its worldview. Although their industry is overwhelming based amid the Bay Area’s suburban sprawl, the Internet oligarchs, he claims, want “everyone” to move in to the urban center, something not remotely practical for most middle- and working-class families. Other policies advocated by the oligarchs, such as pushing for ever-higher energy prices, don’t threaten their lifestyles but are devastating to the classes below them.

That is today’s Democrat Party. Jay Cost explained a lot of it in Spoiled Rotten

, his 2012 book about the evolution of the Democratic Party. It has become a coalition of competing interests. The poor will lose out.

The verdict is still out on the rest of us.

When interest rates approach zero – as they did in the slump that followed 2008 – you have to print money. This, too, all things being equal, will collapse the value of your currency some more and you get an even nicer accident: you steal some growth from anywhere that is not printing money. America and Britain did it first, in early 2009; Japan waded in massively in 2012 and the eurozone finally did it, in the teeth of German resistance, in January this year.

Economists have always feared that, once everybody starts printing money, reducing the effectiveness of the growth-stealing game, one player would break ranks and turn the “nice accident” of lower exchange rates into an overt policy. If that player is massive – like China – and has massive overcapacity of goods, services and labour, the impact would be to export stagnation to the rest of the world.

Once everybody subsists at the expense of Other People, one soon runs out of Other People. If China, with lotsa people, couldn’t do it, even after soaking America, then who could?

We may know soon.