Near Portland there is a great aviation and military museum called the “Evergreen Aviation and Space Museum“. I highly recommend that you visit this campus, which includes an IMAX theater, if you ever visit Oregon.

The highlight is the “Spruce Goose“, the immense wooden plane designed and built by Howard Hughes which resides inside the facility. It is fantastic that the museum was built at a large enough scale to keep this plane indoors else it would likely soon be lost to the elements. 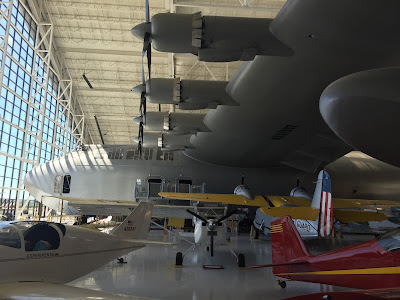 They also have a large selection of rare FLYABLE WW2 era warbirds, particularly some of the German planes. I’ve only seen an FW 190 in flyable condition at one other location. 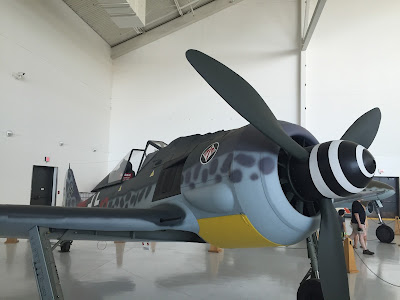 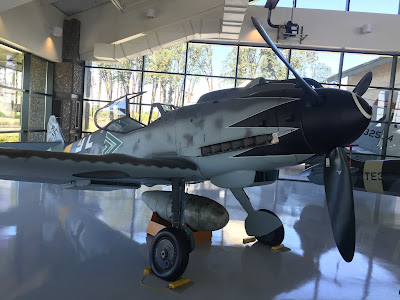 This is a place for the whole family and you can easily spend a day there. They have tanks out behind the facility (particularly Soviet late WW2 and post war models), a huge display of modern NASA exhibits, a movie theater, and a water park. I can’t recommend this museum enough.