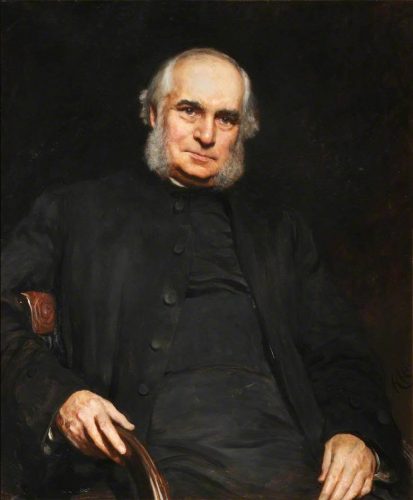 Of all constitutional systems the English combines the greatest political with the greatest personal liberty. You will accept this on the testimony of foreign writers on politics, to whom for centuries our polity was the model of free institutions. You will not be less likely to accept it after reading the history of the newer constitutions in Europe and in America which have copied many of the leading features of our own, but have not tempered them or adapted them so wisely to their own circumstances that they seem a natural and spontaneous growth, or have not calculated their forces so well as to secure an equable and uniform working. You will further, I think, realise the fact that a national polity is not the creation of a single brain or of a royal commission of brains, but grows with the growth and strengthens with the strength of the nation; cannot be changed without changing much of the spirit of the people, and is strong in proportion to the distinctness of its continuity.

Our own English constitution is like many old country houses which have a great history of their own if they could tell it; have been now castles, now abbeys, now manor houses, or farm buildings; in which every room has often changed its destination, and the granary become a dining-room, the chapel a billiard room, and the dairy a bath; about which many little turrets have been run up and tumbled down; some have been battered down by enemies, and some pulled down because they made the chimneys smoke; in which chimneys themselves are a novelty, and drains and hot-water pipes a new development of luxury; in which no one room now answers the purpose for which it was built, but has answered many others and more useful ones that were not contemplated. Such a house is generally beautiful, sometimes a little inconvenient to people whose ideas are bounded by a front door and five square windows, but it has its history, it has seen a great deal of happiness, and would not be what it is unless it had seen and been adapted to many changes.

Well, so the constitution begins with the little farmhold in the Teutonic clearing; it grows up and becomes a feudal manor; it builds a national church and a court of justice, and towers and crenellates its roofs and walls; the church becomes the mother and nurse of liberty, and then liberty takes on itself to reform and remodel the church; the court of justice develops into a parliament; trial by jury grows out of compurgation and ordeal. It retains much that it could do without, and goes without much that might be well added if it were not that the addition would stop the working of some more important part. It will, however, like an old house, also stand a great deal of alteration and adaptation without losing its identity. 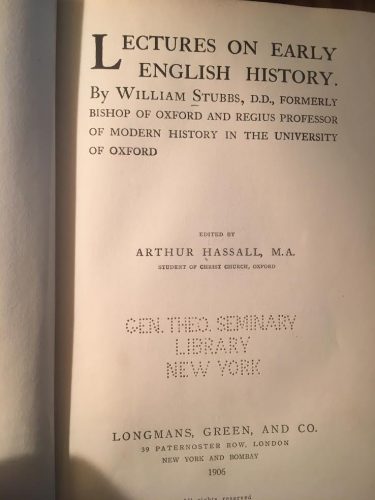 8 thoughts on “QOTD, William Stubbs, the English Constitution as an old country house”