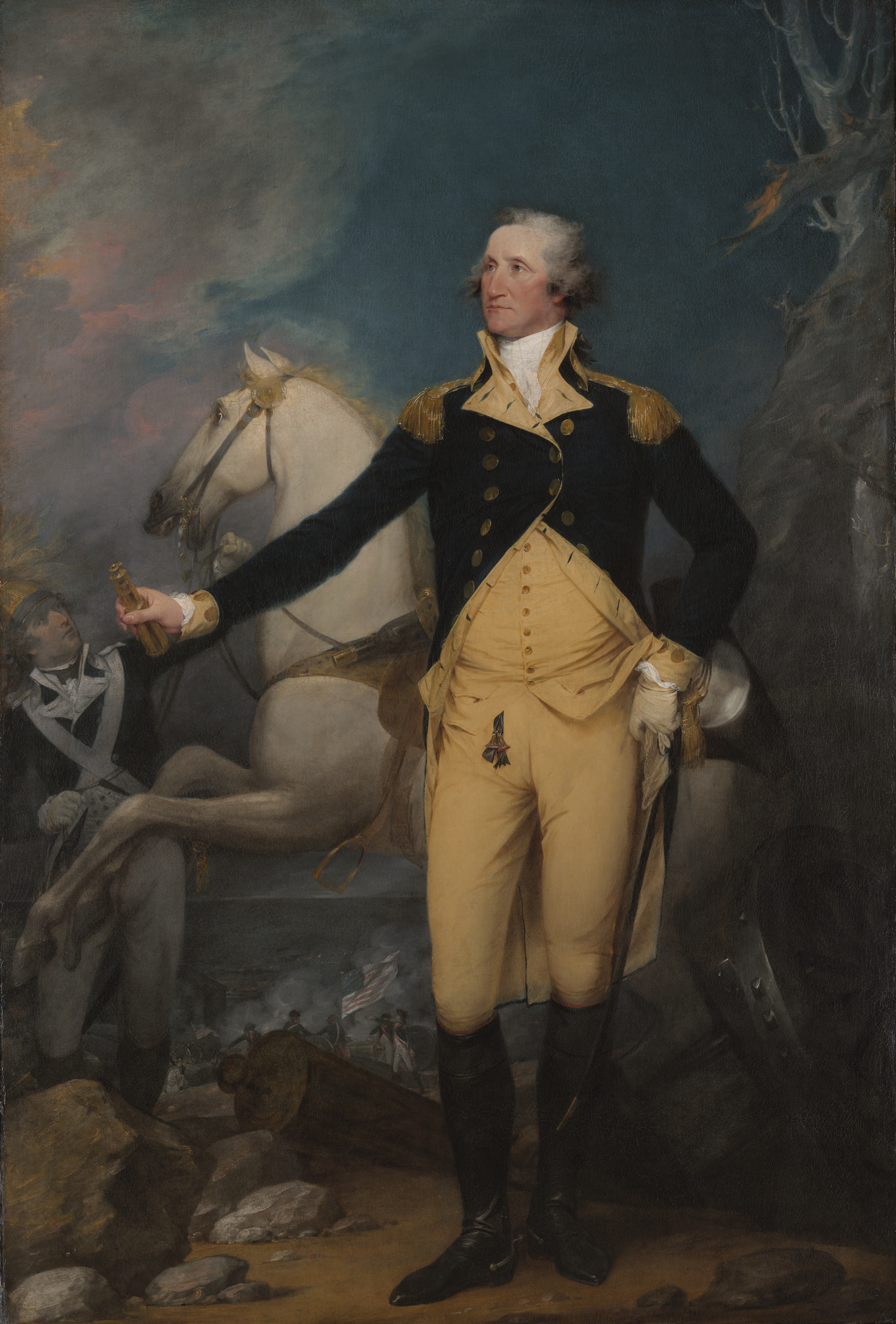 To be American is to forget…

Or, having exhausting every other opportunity to forget, to remember poorly.

…Dmitri Rotov has unearthed some forgotten yet particularly shiny pebbles:

With March’s “Uptonian” plan off the table, Wadsworth and Palmer began designing their own army. This (after political give and take) became the National Defense Act of 1920. There is a handy summary of what follows in The Second World War: Asia and the Pacific. I excerpt here at length:

Palmer’s ideas were not those of the majority of the Army’s general staff officers, who were disciples of the pensive Emory Upton, the Army’s most influential 19th Century theorist. […] The staff had updated the “expansible army” of John Calhoun and modernized Upton; but while it had convinced a reluctant chief of staff, Peyton March, to support the plan, it could not sell the program to Congress.

Palmer recommended a citizen-based army, which he felt was far more appropriate for a democracy. In his plan, while the Regular Army would be the vanguard of the ground forces, the National Guard and the Organized Reserves would provide the bulk of the wartime army. Citizen officers would command most of the citizen soldiers. In peacetime, the Regulars would train their associates in the Guard and Reserves. While Palmer also hoped for universal military service [in Swiss-type reserves – DR], this unpalatable position was not acceptable in peacetime.

The old Hamilton-Jefferson controversy between a purely professional and a militia-based defense force had been resolved in favor, once again, of the militia. Palmer had proposed an army in the American tradition. Politically feasible, the proposal was favored and accepted by the Wadsworth Committee. The Army’s official [March] program was discarded because it was too un-American, was so much of the philosophy of the Germanophile, Emory Upton. […]

All of this looked good on paper, but unfortunately Congress did not provide sufficient funds to implement the National Defense Act [of 1920] fully until 1940.

In other words, the infamously puny and underfunded interwar Regular Army was “half a loaf” – just a slice of the Wadsworth-Palmer plan.

There is a profound lesson in this for military theorists and planners. There is also an odd twist. Palmer lived to see the Act of 1920 funded…

p.s. To read more about the March-Palmer contest, you have to dig into out-of-print works like Toward a Post World War I Military Policy: Peyton C. March vs. John McAuley Palmer.

Palmer was a key architect of American strategy. He drafted his first plan for organizing the Army in 1911 under orders from Secretary of War Henry L. Stimson and Army Chief of Staff Dr. Leonard Wood. He played a major role in drafting the plan enacted as the Selective Service Act and operationalized as the American Expeditionary Forces. AEF commander John J. Pershing made Palmer his assistant Chief of Staff over in France. After the war, Palmer played a key role in reorganizing the Army, including the efforts Rotov narrates. At the beginning of World War II, Palmer friend and disciple George C. Marshall recalled Palmer (retired in 1926) to active duty as his special advisor. By the end of the war, as Rotov notes, Palmer was “the oldest American in uniform by the end of WWII” at age 75.

Palmer’s contribution is as fundamental to twentieth century American strategy formation as those of more famous men like Upton, Alfred Thayer Mahan, Billy Mitchell, or George Frost Kennan. Yet he merits little more than a Russell Weigley footnote.

I bought a vintage 1945 paperback of Palmer’s America In Arms (it has never been reprinted) to learn more. I’ve read two pages so far.

A Diagnosis and a Remedy

The aspects of war involving weapons and modes of transportation have changed at each stage of human development. There is a vast difference between war as it was waged by Alexander the Great and as it is now fought by Rommel and Yamashita. But in its inner essence, war is the same now as was when an unknown conquerer built the first pyramid as a monument to his name and prowess. It is not a separate, isolated form of human activity. It is instead, as the German soldier-philosopher Clausewitz said a century ago, a special violent form of political action.

This was brought home to us in December, 1941. For years it had been the political program of Japan to dominate China and Southeast Asia and control the Western Pacific. When normal political action in Washington failed to gain our acuquiecense, Japan’s next argument was delivered at Pearl Harbor. Her purpose was still political and precisely what it was before her treacherous surprise attack. The only difference was that she used dive-bombers instead of diplomats.

Even before Clausewitz, George Washington understood that war is simply a phase of politics. Thus when his countrymen called him to establish a new political system, he realized clearly that any complete system must include the machinery for dealing with that special violent phase of international politics known as war. This is the principle thought in his political writings from the close of the Revolution to the end of his life. In the light of his knowledge of war and its great significance in international affairs, his Farewell Address may be summarized as follows:

Rely on just dealings with other nations. Seek your legitimate political ends through peaceful negotiation and understanding. But lest some agressor impose the other form of political action known as war upon you, maintain yourselves in a “respectable defensive posture”.

If you do this other nations will not be tempted to depart from the normal and peaceful methods of political action in their dealings with you.

The non-aggressive military organization proposed by Washington to prevent normal political action from degenerating into the violent form known as war would have tended to preserve peace. But his countrymen ignored his advice for a century and a half. If he had been able to implement the new American republic with effective military institutions suited to a self-governing free people, Japan would never have dared to take a change of venue from the Court of Reason to the Court of Brute Force.