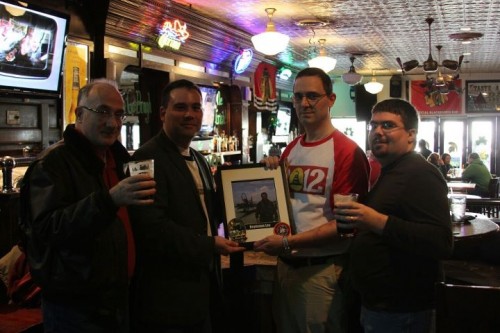 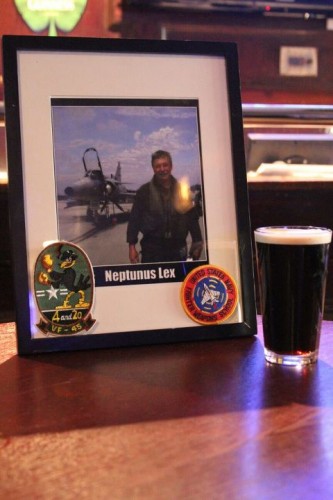 Home is the sailor, home from the sea,
and the hunter home from he hill.

Lex was a sailor, and F-18 pilots are hunters, so it fits.

12 thoughts on “Chicago Send-Off, with Guinness, for Neptunus Lex”