James had posted some links to French color photographies from World War I last week. I had found some of the many of the same photos even before that, but couldn’t find the index page, which seems to be different from that James had posted Anyway, even without the index page , a lot of pictures can be found by playing with these URLs:


WWI era or not, what interests me most are the buildings, so I have put up those two images: 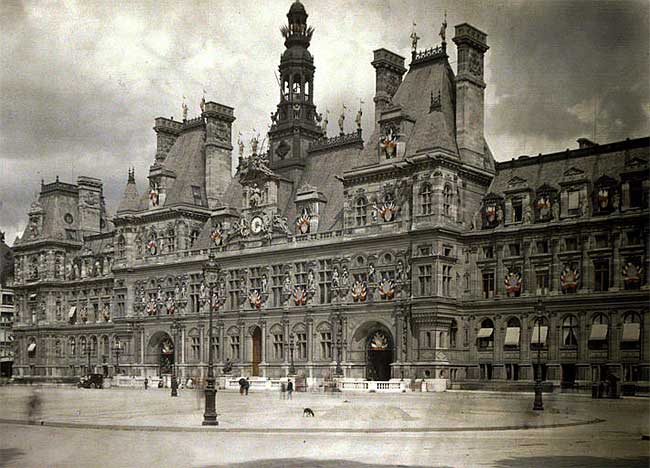 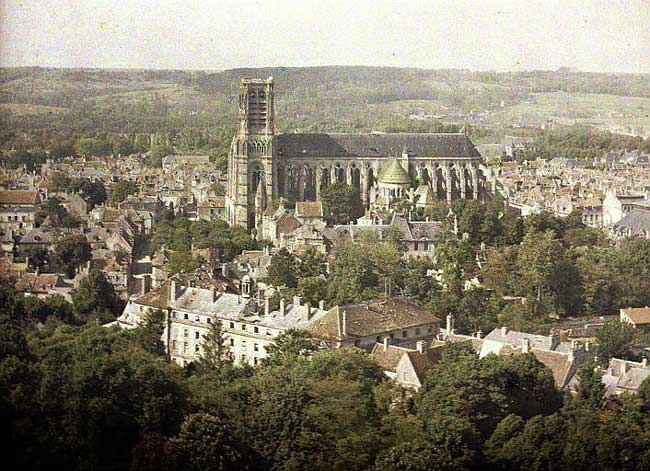 I had to reduce the resolution to get their sizes down to 40 kb each, the original images can be found
here and here.

I have linked here to some more images that I found interesting, in no particular order:


Proximity of the boche tends to loosen one’s bladder

A group of soldiers

Some soldiers in dress uniform

Picture with steeple and weir

Quay and bridge in a village

(‘Quay’ may not be the correct term for this; does somebody know a better one?)

Keep from another angle

Same gate from the side, with a view on the town wall and houses

Nurses and military surgeon, with officers

Brick houses at bend in the road

Soldiers with carts before brick houses

Soldiers in front of a shop

The same shop from another angle, with quay


Some city streets (obviously far from the front, the obelisk in the third picture hints at Paris)


Probably the seat of some ministry.

The same from another angle

Tent of regimental (judging from the size) staff


Half-timbered; we call this style ‘Fachwerk’ in Germany. There are lots of these in my hometown.

(Even if some perfidious Germans shot out a window)

Cardinal and bishop with some Generals

The same Generals up close

The interior of a church

A quite handsome altar, somewhat damaged