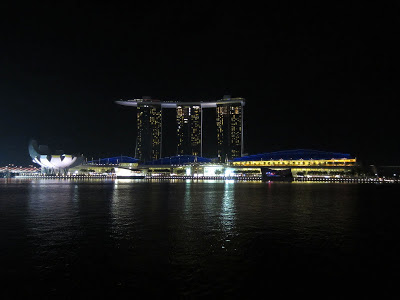 Singapore looked shiny and new. They had a lot of development along the shore. They built the Marina Bay hotel which has an amazing “infinity” pool on the roof of the three hotel buildings connected together. This was built on reclaimed land. 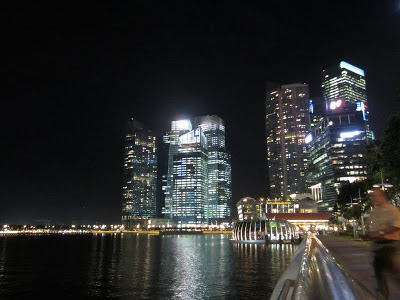 The Singapore shoreline had a big skyline of mostly financial district buildings. My local contacts said that they all seemed to spring up over the last few years. Singapore as a city seemed to have the widest mix of races and ethnicities of any city I’ve ever visited, from Chinese to Malay to English / European and a large Indian population.

Singapore is a very expensive place to live / visit. It costs $70,000 to have the right to buy a car due to the limited parking and roadways available for the booming city. Singapore does have a favorable tax regime but this doesn’t really help US citizens since we have to pay US rates (after a foreign income exclusion) anywhere in the world unless you give up citizenship. 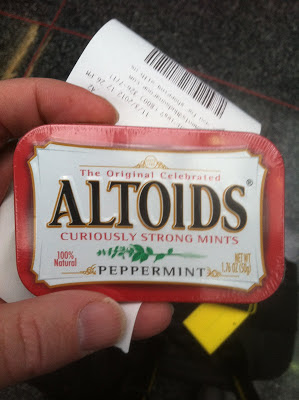 Since I was on the way to Singapore the first thing I had to do was swap out my gum for mints so I didn’t get in trouble. I thought that was just an old wives tale or something that gets routed around by an elderly relative but it is true indeed that they ban gum in Singapore (according to trusty wikipedia).