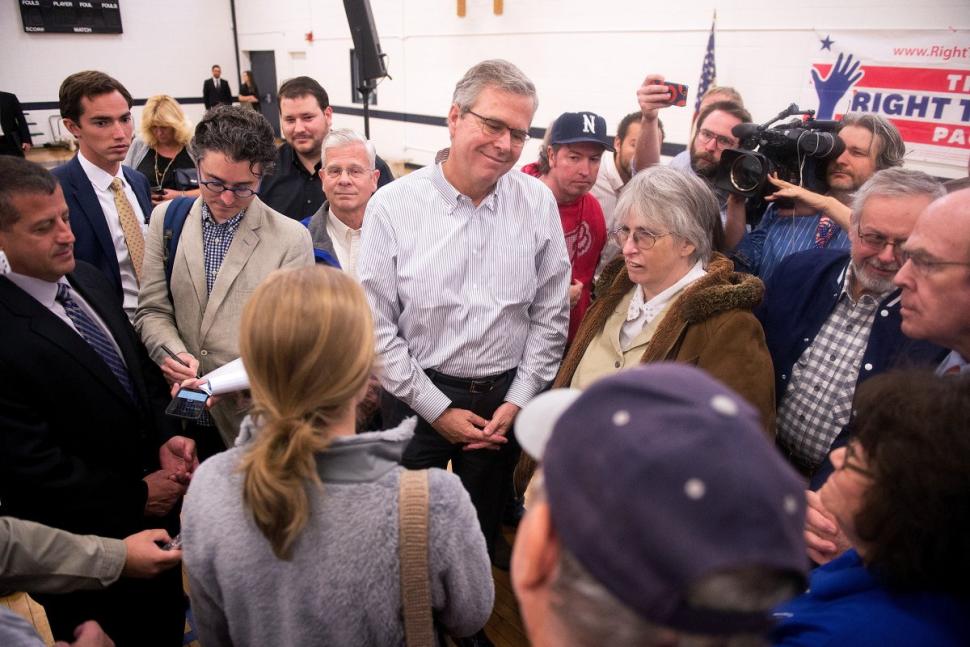 All this is accepted fact. In addition, it is fact, documented by UN inspectors, that Iraq almost immediately began to obstruct the inspections. Visits were delayed; on occasions, inspectors threatened; materiel was moved; special sites, shut to the inspectors, were unilaterally designated by Iraq.

This was Blair’s speech to Parliament and it is true. However, the best argument of the decision to invade was made by Paul Wolfowitz, although it has been grossly distorted since then by the left and the anti-war press.

The US deputy defence secretary, Paul Wolfowitz – who has already undermined Tony Blair’s position over weapons of mass destruction (WMD) by describing them as a “bureaucratic” excuse for war – has now gone further by claiming the real motive was that Iraq is “swimming” in oil.

The latest comments were made by Mr Wolfowitz in an address to delegates at an Asian security summit in Singapore at the weekend, and reported today by German newspapers Der Tagesspiegel and Die Welt.

Asked why a nuclear power such as North Korea was being treated differently from Iraq, where hardly any weapons of mass destruction had been found, the deputy defence minister said: “Let’s look at it simply. The most important difference between North Korea and Iraq is that economically, we just had no choice in Iraq. The country swims on a sea of oil.”

This, of course, was perfectly true but his words have been taken by the left as evidence that we “went to war for oil.”

The truth, of course, is very different. The most important difference between North Korea and Iraq is that economically, we just had no choice in Iraq. The country swims on a sea of oil.

What did he mean ? How about if we look at what happened to the sanctions and the blockade of Iraq when they violated the rules of the Ceasefire ?

France has thus led the drive to throw down the gauntlet to Washington — and its own European Union partner Britain — by issuing what the New York Times called “the loudest ‘no!'” shouted across the Atlantic in a half century or more.” “We will do our utmost to get a majority against it,” one official, who asked not to be identified, said of a draft resolution presented to the U.N. Security Council by the United States, Britain and Spain that would authorise a war.

Why did France and the other opponents oppose war ? What was the “Oil for Food” scandal ?

“THE biggest financial scandal ever.” That is what one American senator called the shenanigans over the UN’s oil-for-food programme. Designed to soften the impact of UN sanctions on the Iraqi people by allowing the supervised sale of some Iraqi oil, it ended up enabling Saddam Hussein to haul in lots of money and enriching many other shady types. The affair threatened to discredit the whole United Nations system and almost brought down Kofi Annan, its then boss. Even now, the scandal is quietly claiming victims, though in a lot of places it seems to have vanished mysteriously from the radar.

In its final report in October 2005, a committee of inquiry, headed by Paul Volcker, a former chairman of America’s Federal Reserve, found that 2,253 firms, many of them household names, had made illegal payments totalling $1.8 billion to the Saddam regime.

That was not quite the world-beating scam claimed by some: the diversion of less than 2% of the value of transactions amounting to nearly $100 billion ($64 billion in oil sales, and humanitarian purchases worth $35 billion) looks almost squeaky-clean by the commercial standards of some energy-rich states. But it was a blot on an arrangement in which every cent was supposed to be monitored. And the Volcker panel’s access to ministry files in post-war Iraq threw light on many deals that were meant to stay secret.

When US soldiers found nearly a billion dollars in cash in “the homes of former Ba’ath Party and Republican Guard officials some of the facts became evident.” Particularly the homes of Saddam’s sons.

U.S. soldiers this week recovered a staggering amount of hidden money — nearly $800 million — while searching a residential neighborhood in the Iraqi capital Baghdad. Officials are now trying to verify the source and authenticity of the money, but experts say without a clear paper trail, that may prove very difficult. Meanwhile, the hunt for cash goes on.

The soldiers had been searching the homes of former Ba’ath Party and Republican Guard officials.

By any measure it’s a staggering amount of money — especially in Iraq, where the average person earns just $2,000 a year. Expressed in those terms, an average Iraqi would have to work almost 400,000 years to earn what the soldiers uncovered this week.

The initial find was confirmed by U.S. military spokesman Brigadier General Vincent Brooks: “During an action to stop a looting, soldiers from the [U.S. Army’s] 3rd Infantry Division discovered a significant amount of money behind a false wall. The amount is believed to be in excess of $600 million, in $100-bills.”

Billions were sent to Saddam as Iraq evaded sanctions with the cooperation of French, German and Russian businessmen. Why did they help him evade sanctions. Because he had oil !

While Saddam was bribing Our “Allies” to help him evade sanctions, The leftist press was accusing us of starving millions of Iraqis.

A senior U.N. official said Friday about half a million children under the age of 5 have died in Iraq since the imposition of U.N. sanctions 10 years ago.
Anupama Rao Singh, country director for the U.N. Children’s Fund (UNICEF), made the estimate in an interview with Reuters.

“In absolute terms we estimate that perhaps about half a million children under 5 years of age have died, who ordinarily would not have died had the decline in mortality that was prevalent over the 70s and the 80s continued through the 90s,” she said.

A UNICEF survey published in August showed the mortality rate among Iraqi children under 5 had more than doubled in the government-controlled south and center of Iraq during the sanctions.

This, of course, was propaganda but it was effective.

In addition to the collapsing sanctions, The Saudis wanted us out of Saudi Arabia. They resented the presence of US troops, especially female troops who resisted the restrictions on women.

Senior Saudi rulers believe the US has ”overstayed its welcome” and that other forms of less conspicuous military cooperation should be devised once the United States has completed its war in Afghanistan, according to a senior Saudi official. The US has been using a state-of-the-art command centre on the Prince Sultan base that was opened last summer as a key command-and-control facility during the Afghan conflict.

Saudis give several reasons for deciding that the Americans should leave, beginning with their desire to appear self-reliant and not dependent on US military support. The US presence has become a political liability in domestic politics and in the Arab world, Saudi officials say. The Saudi government has also become increasingly uncomfortable with a role in US efforts to contain Saddam Hussein, and earlier ruled out use of Saudi territory as a base for bombing raids on Iraq.

If Bush allowed the US to be forced out, as we were not long after the invasion, it would have looked like a surrender. In fact, Osama bin Laden had made one of his motives for the 9/11 attack, our presence on Saudi “holy ground.” Mecca, of course, is the Muslim holy ground and is in Saudi Arabia.

But with the war in Iraq winding down and continued unease in Saudi Arabia about a large American military presence in the kingdom, American commanders believe that the time is right to see if the Qatar base can serve as the United States Central Command’s air operations center of the future.

“Whether we’ll stay there or not — not sure,” Gen. Tommy R. Franks, the chief of the Central Command, said in an interview in Abu Dhabi. “But we do know that since we have it, we want to be able to run some operations out of it. So for the foreseeable future, and I don’t know how long that is, we’re going to move it over there and going to start running some air ops out of it.”

Had this occurred before the invasion, it would have looked as though Osama bin Laden had forced us out. This, after all, is his reason for the attack on 9/11.

This is what Bin Laden does. But why does he do it? What does he want?

Bin Laden is the most notorious advocate of a potent strain of militant Islam that has been gaining popularity in the Muslim world for 30 years. It is simultaneously theological and cultural. Its fundamental tenet is that the Muslim world is being poisoned and desecrated by infidels. These infidels include both outsiders such as the United States and Israel, and governments of Muslim states—such as Egypt and Jordan—that have committed apostasy. The infidels must be driven out of the Muslim world by a jihad, and strict Islamic rule must be established everywhere that Muslims live.

Had we allowed Saddam to successfully evade sanctions, which were collapsing in 2003, we would simultaneously have allowed him to claim victory and for Osama to claim he had forced us out of the Middle East.

We have to go back to the rationale for the First Gulf War in 1991 to create a viable alternative history. Should we have allowed Saddam to take over Kuwait and Saudi Arabia ? That is the real argument but the left does not want to face those choices. After all, that was 25 years ago, forever in the poor memories of contemporary non-historical students.

Would the Democrats have preferred that Saddam own Kuwaiti and Saudi oil fields ? Nobody asks them.