Growing up I was a big fan of The Who. Since I didn’t always have a lot of money for records I tried to “stretch” my budget often times by buying “greatest hits” albums. Initially I thought that “Who’s Next” by The Who with the iconic photo of them pissing on some sort of concrete slab WAS a “best of” album simply because almost every track had been played to death on the radio with the exception of “My Wife” by Entwistle (which was a song I liked a lot) and “Love Ain’t for Keeping”. 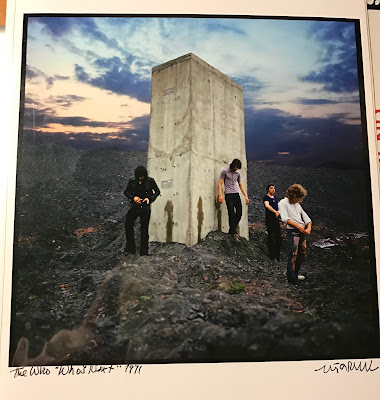 Recently I saw a presentation by the photographer Ethan Russell who took that classic cover photo along with an amazing amount of other images you’d recognize instantly, from the pictures of the Beatles on the “Let It Be” album to some great Rolling Stones’ photos from their classic late 1960’s – early 1970’s era. If he comes to your town I would highly recommend that you go out and hear him talk. 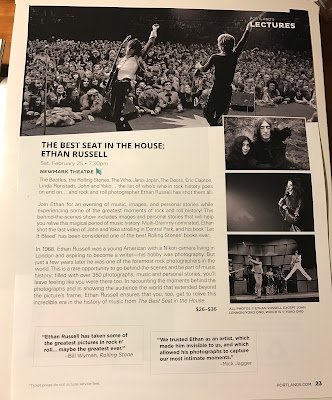 I bought a signed print of that Who’s Next cover and sent it on to a friend of mine who also was a big fan of The Who growing up. I’m sure he’ll like it.