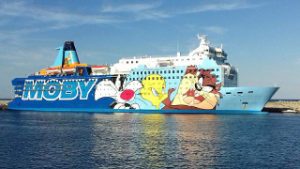 10 thoughts on ““Spanish ships of war at sea! We have counted…” all of three?”