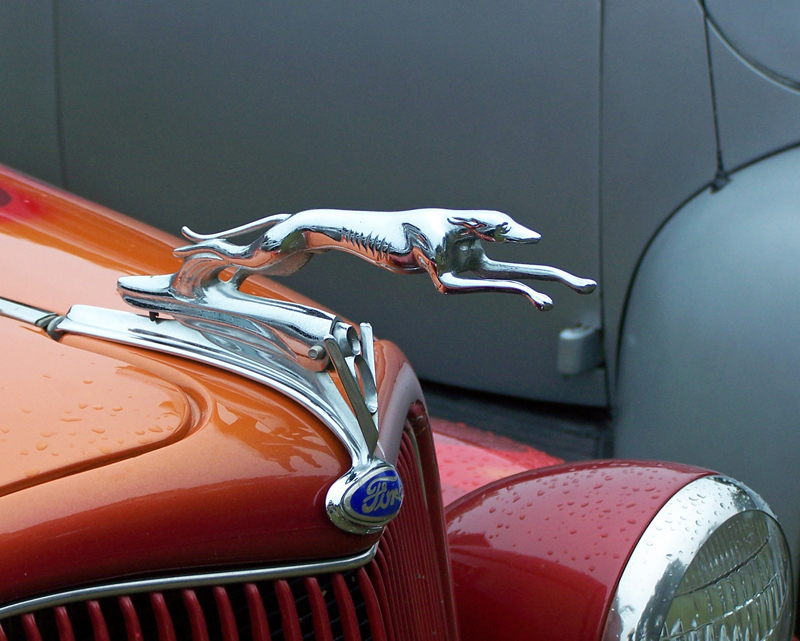 (Spotted this last weekend at the Key to the Hills Rod Run, in Boerne, Texas – where the participating classic autos had to be from 1948 or earlier)