I notice today that Wretchard at The Belmont Club has a post on refugees. It includes a lot of comments on survival skills. Basic requirements include guns and ammo so someone else doesn’t take your survival stores away from you. Water is important, as is water treatment supplies when you run out of stored water. The Mormons, as in so many other things, are the experts on survival skills. In the late 70s, the last time there was so much interest in survival methods, I had a Mormon office manager. She taught me a number of good facts about the way to survive a disaster. One is to have a supply of hard red wheat.

Our wheat comes in six-gallon buckets (or pails… another name for the same container.) The net (contents) weight of the grain is 45 lbs. for the conventional grain, and 40 lbs. for the organic grain. When you store grain at home, it needs to be protected in a couple of ways. First, it needs to be protected from a variety of little critters who’d like to get to it before you do. Weevils, for example. And isn’t this interesting: Chances are you’ve never seen weevils in the white bread or crackers you bought from the store. That’s because weevils put no stock in media campaigns from white-flour milling conglomerates; rather, they know what’s good for them, and they’d come after your grain from miles around if you let them. And mice have good nutritional judgment, too. Not that there’s ever been a mouse in your house, but if there was… you wouldn’t want it having access to your grain. Secondly, grain needs to be kept dry. The grain we sell is all dried to a very low moisture level that’s optimal for storage and baking and guarantees that you get the most grain for your money. You need to protect your grain from picking up excessive additional moisture, which can be drawn from the atmosphere. The buckets our grain comes in provide full protection against storage risks. They have airtight gasket-sealed lids, Mylar liners, and oxygen absorber packets that remove the oxygen from the air in the bucket after we put the lid on. The O2 absorbers leave an atmosphere of nitrogen in the bucket, because air consists almost entirely of oxygen and nitrogen. (The oxygen absorber packets themselves are completely food-safe, being made of powdered iron and salt, which are kept separate from the product itself.) Our buckets safely lock out pests, and biological processes are put “on hold” in the Mylar protected, oxygen-free nitrogen atmosphere, so your grain enjoys complete peace and quiet until you want to use it. Note: If you don’t already have a bucket lid removal tool, they make lid removal easy (see lower section of this Web page.) Super Pail packaging is the “gold standard,” the ultimate protection for your grain!

45 pounds of wheat may not be enough depending on the size of your family. The Mormons are encouraged to have a year’s supply stored.

Next you need a grain mill. It’s probably best, for survival purposes, to have this not electrical unless you have a generator available. If you are hard core, maybe the country living mill is for you. It would certainly give the kids something to do. 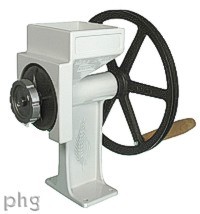 Hopefully, we won’t need a hand cart to transport our belongings.

In the 1970s, the last time I gave this much thought to survival skills, I was much younger and had a sailboat. The boat was stocked with some food and had room to store a lot more, especially freeze dried food. I used freeze dried as extra supplies on long races in case we had a dismasting or other disaster.

The boat I had in 1979 was a Yankee 38, a great cruising boat although a bit heavy for racing. 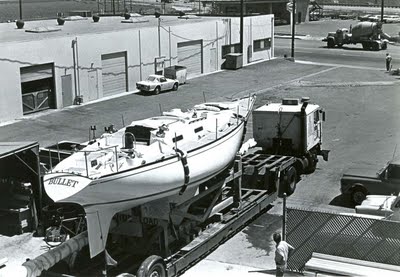 This is Bullet, the #1 hull of the Yankee 38 and almost identical to my boat. 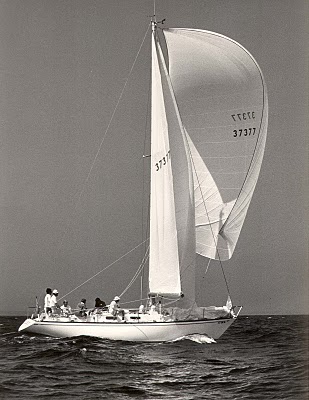 My spinnakers were all red, white and blue. Otherwise this is identical to my boat. I took it to Mexico several times but not to Hawaii as it was too heavy and rolled badly in a heavy down wind run. 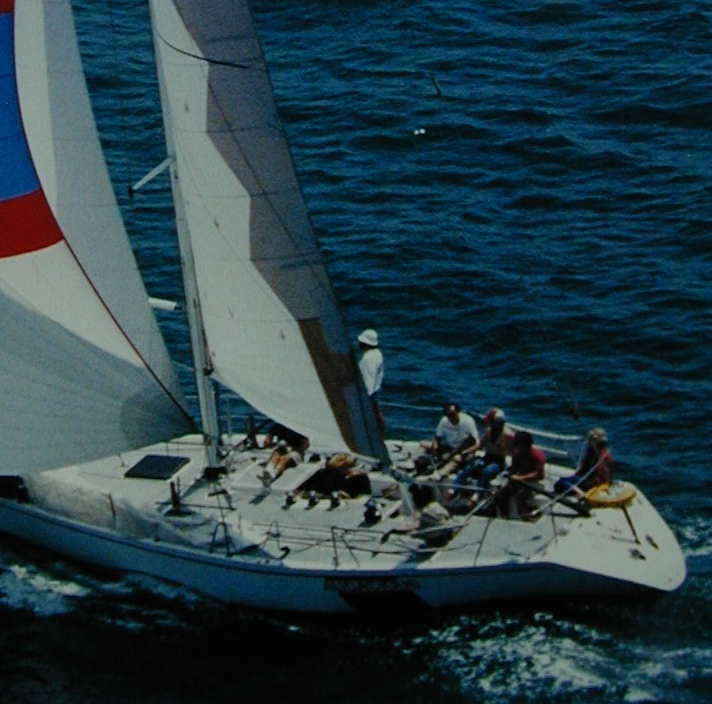 Here is the Choate 40 that I took to Hawaii in 1981 and which would have been a great escape boat in a disaster. 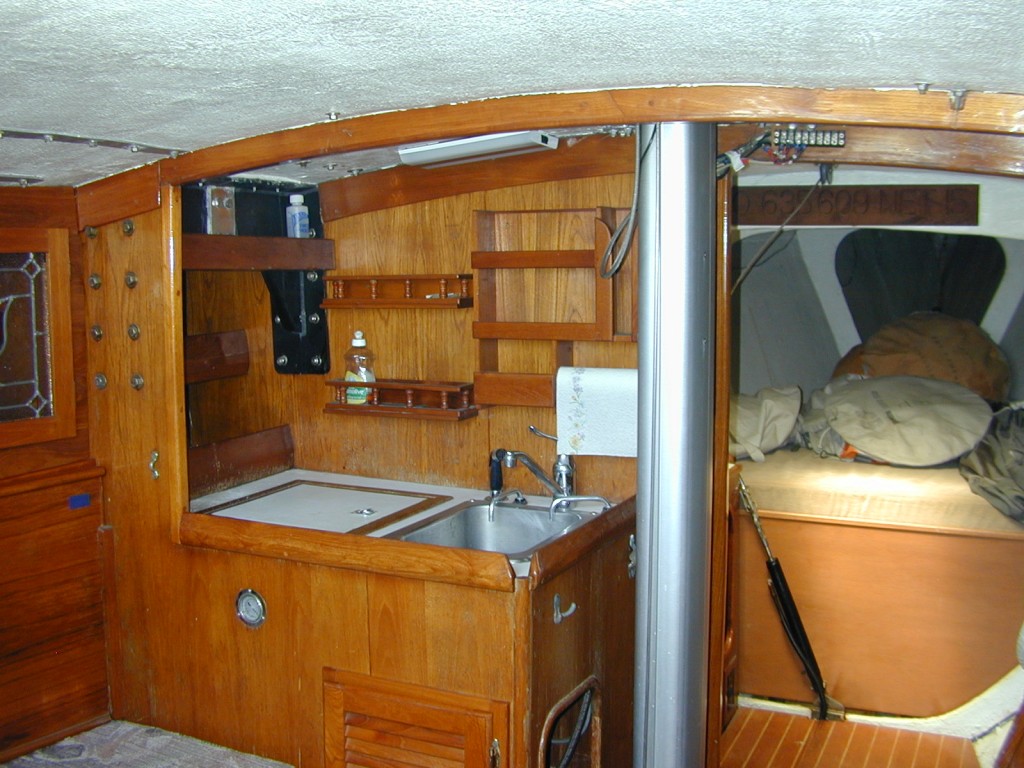 The interior was rather stark and did not have as much storage as the 38 but it had a huge interior volume and could store plenty of food and water. It had 100 gallons of water tankage.

Anyway, I can’t handle these boats anymore so that option is probably not there. I thought Lake Arrowhead would be a good hideout but I couldn’t tolerate the altitude so, in my decrepitude, I guess I will wait here with my hand gun for them to come get me.

Of course, Romney could still win the election.