In London I saw this loop adjacent to the window and I assumed it was ornamentation to hold the cord for the blinds but my friend who lives in London said it was a safety feature. If you have to jump out the window you can hold this or put a rope through it and it is tested to hold someone’s body weight. Note – may not hold up in the US where people are a bit larger (just kidding). 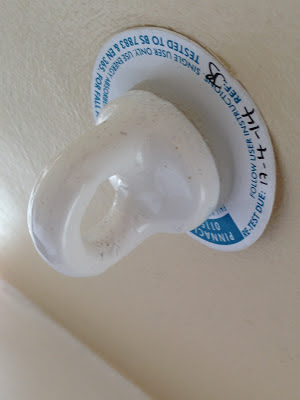 Beer for dogs! Not sure I get the concept but it apparently is good for their bones, as well. 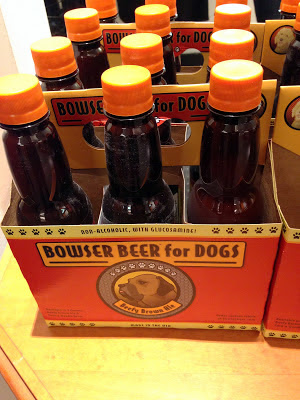 They were running an advertising campaign in London for Diet Coke where you’d buy a bottle and it would have someone’s name on it. I never found a Carl, unfortunately, but according to their official site it does exist as one of the top 150 most popular names in the UK. 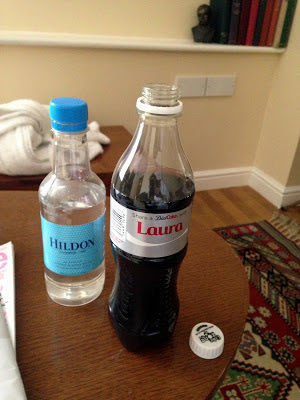 At Harrod’s they had this gigantic red cinnamon bear which kind of scared me a bit as a totemic icon. I could see this on Easter Island. 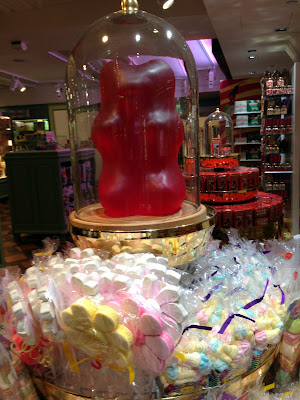 My knowledge of Roman London was too low and I started reading up more after seeing this plaque near the Leadenhall Market. The history is fascinating especially how the city kept getting sacked over and over again after the Romans left and the Norman invasion. 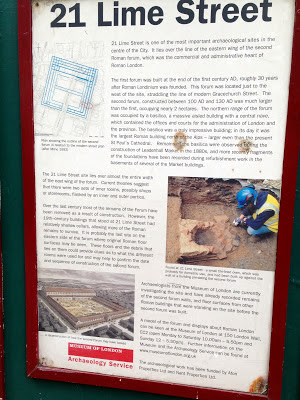