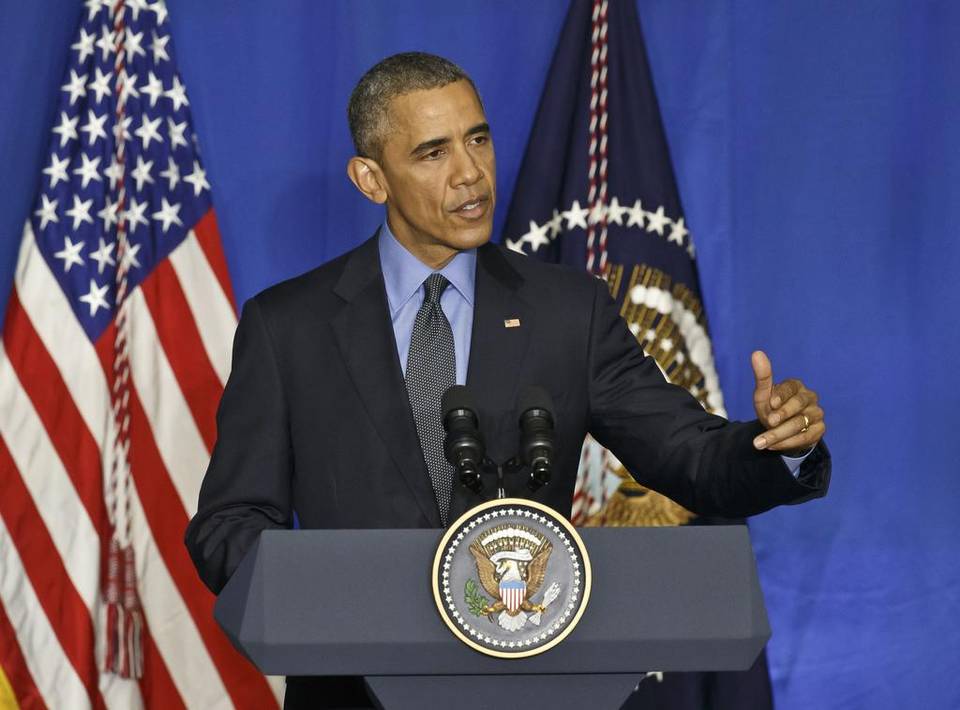 Barack Obama is the least accomplished person to be elected president in American History. His “accomplishments” in office include spending trillions of dollars on worthless energy boondoggles and introducing a health plan that is collapsing under its own contradictions. The plan was sold, sort of, to the American people with lies like, “If you like your health plan you can keep it” and others similar in misdirection.

His initiatives in foreign policy included a “Reset” with Russia, now long gone. He supported a Muslim Brotherhood regime in Egypt after removing support for a long term US ally in Mubarek. He has presided over a ridiculous nuclear proliferation plan with US enemy Iran that is already collapsing. He abandoned Iraq only to see the appearance and growth of ISIS, a worse manifestation of the Sunni revolt ended by George Bush with the Surge.

The list of Obama’s failures is long and distinguished. The question now is, is he losing his mind ?

Is it now time to invoke Section 4 of the 25th Amendment?

Has our president officially lost his ability to discharge the powers and duties of his office?

Anyone who listened to President Obama speak to reporters in Paris on Tuesday would reasonably conclude it is high time to start drawing up the papers to transmit to Congress for his removal.

If you are one of the millions and millions of literate Americans out there who have simply tuned this president out the past three or four years, that is certainly understandable. But if you tuned in to the long, rambling, empty press conference, you would have been truly alarmed.

Without the use of the teleprompter, his speech can be described only as “halting.” It was impossible to count the number of times he seized up, able to deaden the silence with only a drawn-out “uh,” “um” or “ahhh.”

I tried to find an embeddable video of that speech but there is not one available.

It took the doddering president 47 minutes and over 5,000 words to answer just six questions. And by “answer,” I simply mean he unspooled a torrent of disjointed words and broken sentences.

Part of the looniness of it all stemmed from the giant scam he and other world leaders are trying to put over on advanced countries, punishing them for their industriousness by redistributing billions and billions of dollars from hardworking American taxpayers and handing it over to tin-pot dictators in disheveled Third World countries.

“You go down to Miami, and when it’s flooding at high tide on a sunny day fish are swimming through the middle of the streets,” he said at one point. As if this were some kind of evidence that high tides or flooding are somehow caused by global warming.

Never mind that a) the argument makes no sense; and b) local media refuted the canard.

Asked about the “mass shooting” where a nut job shot three people at a Colorado abortion clinic, President Obama once again became exasperated with the American people.

“I say this every time we’ve got one of these mass shootings: This just doesn’t happen in other countries.”

He actually said this. In Paris. Not three weeks after gunmen mowed down 129 people enjoying freedom in the French capital.

I think Al Gore went psychotic after losing the 2000 election. Before the election, I considered him approximately the equal of George Bush, who I was not that impressed with. I supported McCain in 2000. After the election, Gore got weird, not just in his fixation on climate “change” which predated the election and seemed a relatively harmless delusion shared by many. Until the revelations of the UEA emails and computer comments, I was just skeptical. Gore’s wife left him and he just got more and more strange.

Narcissistic personalities need feeding with some semblance of success. Looking at Donald Trump and his wild boasting shows one example but he has made billions in real estate and that must support his self love.

What is happening with Obama ? He came from nowhere and was given almost everything he accomplished with little effort on his own part. He did not even work to pass legislation that he is credited with.

I called Kelley last week and he recollected the private conversation as follows:

Jones appointed Obama sponsor of virtually every high-profile piece of legislation, angering many rank-and-file state legislators who had more seniority than Obama and had spent years championing the bills.

None of this was his doing. It was handed to him.

Objections to his policies are met with accusations of racism by his supporters. I see very few examples of serious debate on his policy.

Now everything is collapsing. His “Climate” initiative is a fake and almost everyone knows it.

What next ? It is worrisome.