Best wishes for a sweet and good year to my friends, colleagues and fellow Internutians. 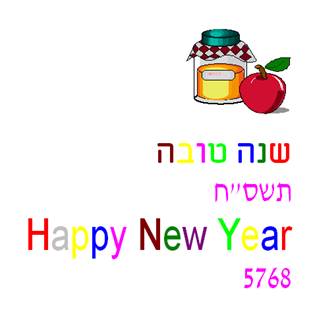