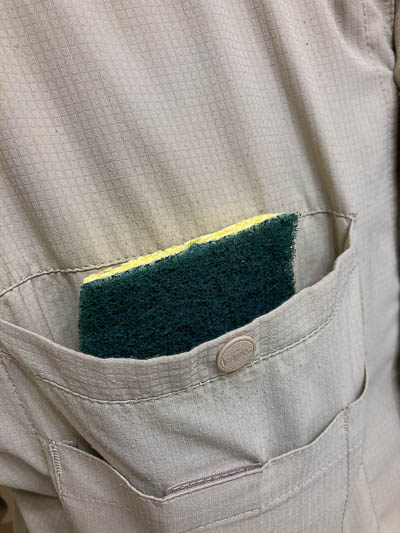 Chicagoboyz are fashion trendsetters. This avant-garde pocket square is the new favorite accessory of the runway-watching camper set.

If you don’t play you can’t win. 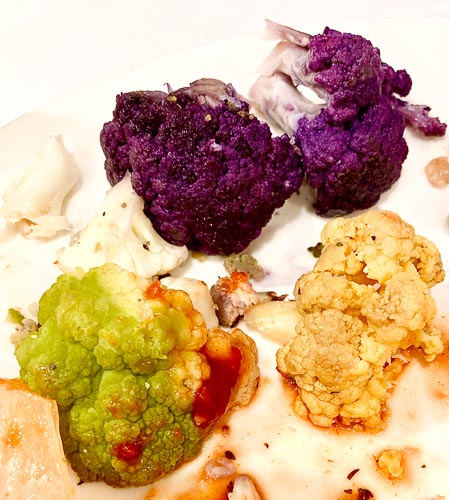 That’s the Democrats’ message to Trump supporters. As Michael Anton puts it in They Can’t Let Him Back In:

Anti-Trump hysteria is in the final analysis not about Trump. The regime can’t allow Trump to be president not because of who he is (although that grates), but because of who his followers are. That class—Angelo Codevilla’s “country class”—must not be allowed representation by candidates who might implement their preferences, which also, and above all, must not be allowed. The rubes have no legitimate standing to affect the outcome of any political process, because of who they are, but mostly because of what they want.

Complaints about the nature of Trump are just proxies for objections to the nature of his base. It doesn’t help stabilize our already twitchy situation that those who bleat the loudest about democracy are also audibly and visibly determined to deny a real choice to half the country. “No matter how you vote, you will not get X”—whether X is a candidate or a policy—is guaranteed to increase discontent with the present regime.

“No matter how you vote…” – let that line sink in. When was the last time an American political party or movement so vehemently expressed such a sentiment about a large bloc of American voters? (Perhaps it was Democrats re black voters in the pre-civil-rights South.)

And it’s not only the Democrats. The Republican leadership seems more eager to make demoralizing (to their own side) compromises with the Democrats than to fight them on issues that are important to the Republican base.

Neither the establishment Democrats nor the establishment Republicans will acknowledge that they are the problem and that Trump and his voters are symptom rather than cause. Suppressing symptoms tends to make the underlying problem worse. Nonetheless our political establishment remains dead set on continuing to anathematize Trump and to tell his supporters they have nowhere to go. This is not a sustainable situation and sooner or later something will have to give.

(I wrote this post before the FBI raid on Trump’s house. The news about the raid emphasizes the points I tried to make here, to put it mildly.)

The Democrats similarly are disregarding their base who were desperately in favor of Bernie Sanders. But they managed to prevent him from getting nominated and co-opted him.

Ordinary Americans are not having a good time and they are not happy. Both party establishments are afraid of their own bases, with good reason. 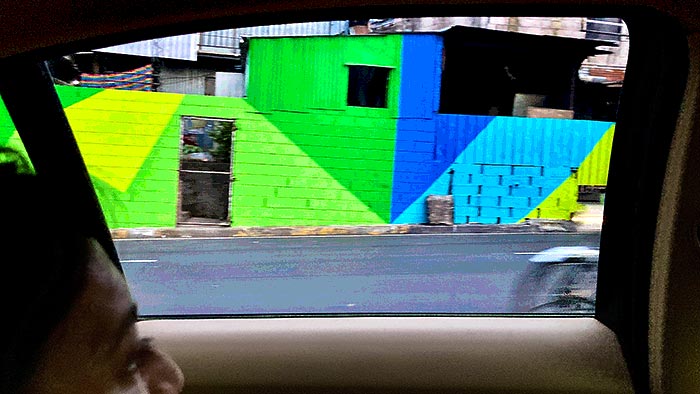