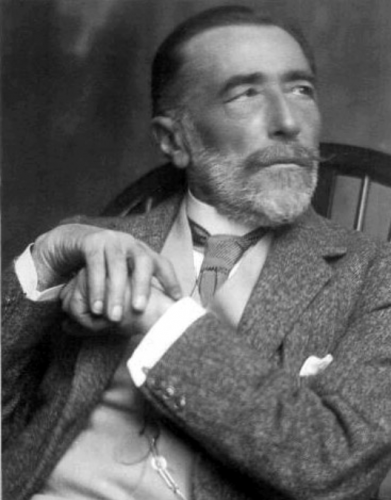 In a real revolution, the best characters do not come to the front. A violent revolution falls into the hands of narrow-minded fanatics and of tyrannical hypocrites at first. Afterwards come the turn of all the pretentious intellectual failures of the time. Such are the chiefs and the leaders. You will notice that I have left out the mere rogues. The scrupulous and the just, the noble, humane and devoted natures, the unselfish and the intelligent may begin a movement, but it passes away from them. They are not the leaders of a revolution. They are its victims: the victims of disgust, disenchantment–often of remorse. Hopes grotesquely betrayed, ideals caricatured–that is the definition of revolutionary success. There have been in every revolution hearts broken by such successes.