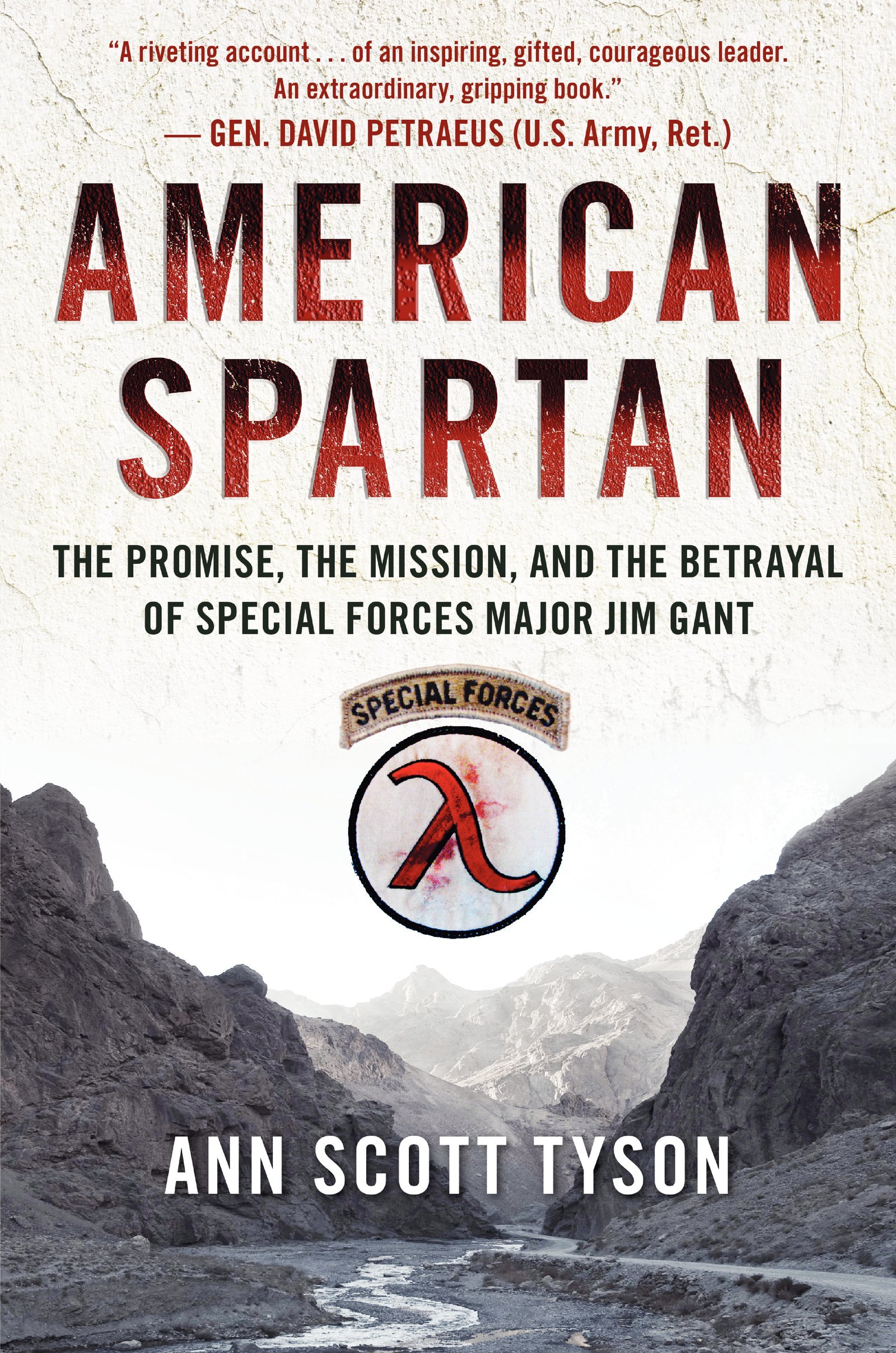 American Spartan: The Promise, the Mission, and the Betrayal of Special Forces Major Jim Gant

When I first posted that I had received a review copy of American Spartan from Callie, it stirred a vigorous debate in the comments section and also a flurry of email offline to me from various parties. Joseph Collins reviewed American Spartan for War on the Rocks , Don Vandergriff posted his review at LESC blog , Blackfive had theirs here,and there was an incisive one in the MSM by former Assistant Secretary of Defense and author Bing West, all of which stirred opinions in the various online forums to which I belong. Then there was the ABC Nightline special which featured Tyson and Gant as well as an appearance by former CIA Director, CENTCOM, Iraq and Afghanistan commander General David Petraeus:

Major Gant was also a topic here at ZP years ago when he released his widely read and sometimes fiercely debated paper “One Tribe at a Time“, at Steven Pressfield’s site, which launched all of the events chronicled by Tyson in American Spartan.  To be candid, at the time and still today, I remain sympathetic to strategies that enlist “loyalist paramilitaries” to combat insurgencies and other adversarial irregular forces. It should only be done with eyes wide open as to the potential drawbacks (numerous) and it won’t always work but the militia option works often enough historically that it should be carefully considered. With that background in mind, on to the book.