German experts have confirmed the authenticity of photographs that purport to show PKK fighters killed by chemical weapons. The evidence puts increasing pressure on the Turkish government, which has long been suspected of using such weapons against Kurdish rebels. German politicians are demanding an investigation. 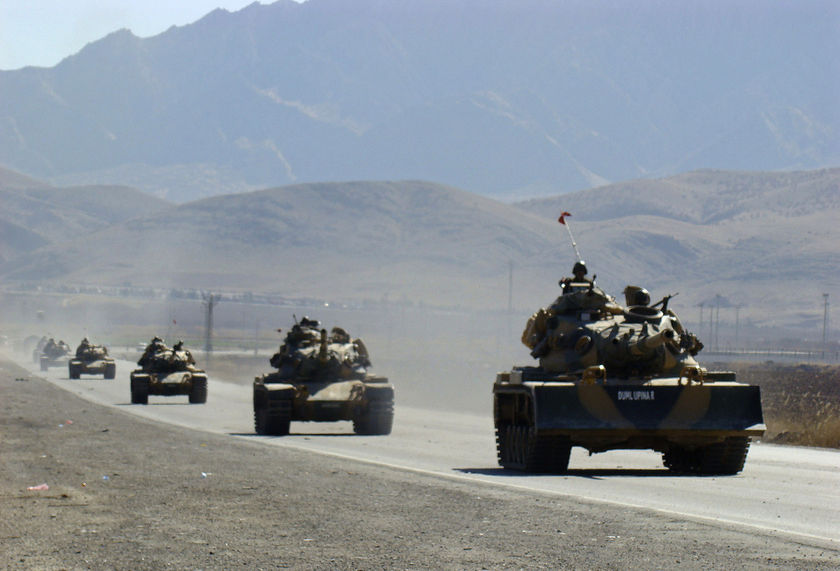 If this pans out as true, and not a Leftist German-PKK disinformation exercise, expect two things —

1) The NATO Alliance as we know it to dissolve.
2) Turkey will go nuclear within a couple of years.

The age of Catalytic Nuclear Proliferation will be upon us, with lethal gas as an accompaniment.

Update: Gatewaypundit is on the case

14 thoughts on “The Turks Just Gassed the Kurds?!?”