Tonight will be the occasion of a “super Moon”, which seems to be a term used by people who know a lot about the Moon to denote a full Moon that coincides with the Moon’s closest passage to Earth in its elliptical orbit. Cosmophobia aside, there is no reason to be alarmed. However, some Chicagoboyz are finding it necessary to shave more frequently than usual, and if you have a hot date tonight it might be a good idea to pack a disposable razor with your breath mints. Don’t let that stubble become any trouble. (I’m not sure if this advice applies to the ladies as well.) 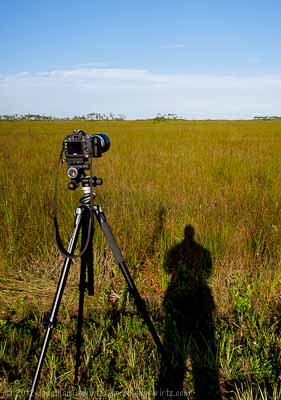 Anyway, the Moon will rise tonight at around sundown and will be low in the sky through twilight, which should make it particularly nice to look at (assuming the sky is clear) and photograph. I’ve been using the free desktop version of this app and it works very well. You specify your location and the date and it tells you the times and locations relative to the horizon of sunrise/sunset and moonrise/moonset.

If you photograph it, use your longest lens or zoom extension, try to rest the camera on something solid, and start photographing when the Moon is low in the sky. Ideally you will be able to catch the Moon early enough in the twilight that the Moon’s brightness does not overwhelm your background.

UPDATE: You may notice that we have capitalized the word Moon, following NASA’s practice rather than NPR’s. This is because we assume that in matters of astronomical grammar NASA probably knows best. Also we don’t want to offend any Islamists.

4 thoughts on “News That You Can Optionally Use”