I am not a Trump supporter but I enjoy the outrage in which the corrupt GOP establishment views him.

Now he has done it ! He won’t be in the Thursday debate. I agree that Megyn Kelly acted like a school girl in the first debate. I don’t blame him for resenting the way she acted. The establishment GOP are criticizing Trump for dropping out. Personally, I think a Trump-Sanders debate would be entertaining. The Weekly Standard is as looney as The National Review.

Then, he dropped a bombshell ! 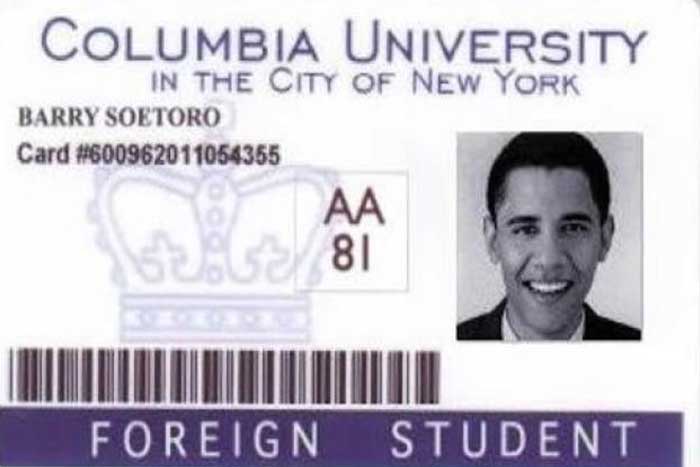 Personally, I think this is hilarious. Hillary was the source of the original questions about Obama’s birth. I think he was born in Hawaii but I also think he used his alleged foreign birth as a way to get favors at east coast colleges, like Columbia and Harvard. Nobody seems to remember him at Columbia.

I, for one, am enjoying the show.

50 thoughts on “Trump’s sense of humor.”