At the Tools Page on Mathestate.com, Dr. Bob Rimmer analyzes the price data in the elections futures market. It is very sophisticated modeling, using stable distributions to forecast the probability of winning for McCain and for Obama.

The raw data show the Palin Effect in the dramatic turn around in the futures prices with McCain trailing for many months and Obama leading. In early September there is a sudden reversal. Politics, like life, is dominated by extreme events which only a heavy tailed distribution can capture. None of the other election models are capable of capturing these extreme events. They are far too static and tame. The polls only partly capture the Palin Effect. It is real and dramatic. 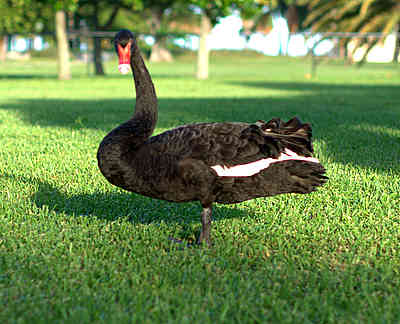