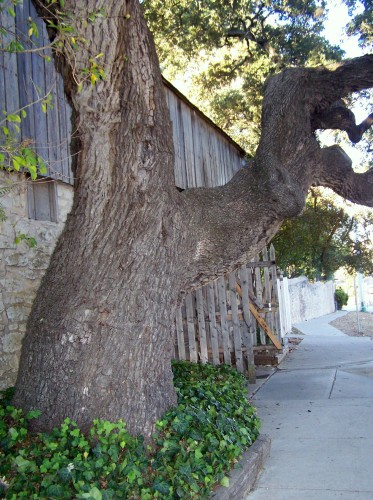 He really wore a black hat, this particular villain; he was known and recognized throughout the district around Fredericksburg and the German settlements in Gillespie County – by his fine, black beaver hat. Which was not furry, as people might tend to picture immediately – but made of felt, felt manufactured from the hair scraped from beaver pelts. This had been the fashion early in the 19th century, and made a fortune for those who sent trappers and mountain-men into the far, far west, hunting and trapping beaver. The fashion changed – and the far-west fur trade collapsed, but I imagine that fine hats were still made from beaver felt. And J.P. Waldrip was so well-known by his hat that he was buried with it.