I’ve been preparing to write up some of the episodes that represent how warm and close relations between Muslims and Christians can at times be – the meeting of St Francis with the Sultan Malik al-Kamil, the period of considerable tolerance and artistic flourishing under Umayyad rule in Cordoba – and I have to say I’m getting very impatient to see this film: 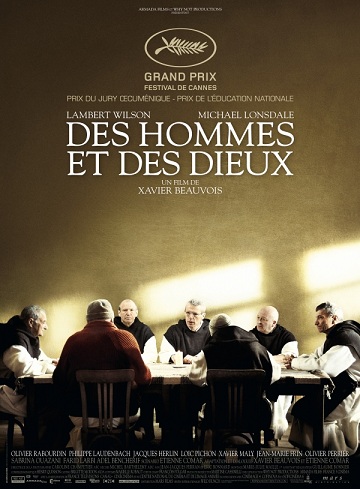 The nearest to the faithful are those who say “We are Christians. That is because there are priests and monks among them and because they are free of pride.”

May I recommend you either read John Kiser’s The Monks of Tibhirine: Faith. Love and Terror in Algeria — or, when it opens in your part of the world, go see Of Gods and Men. Or both.

Wishing us all peace in the new year, decade, century…