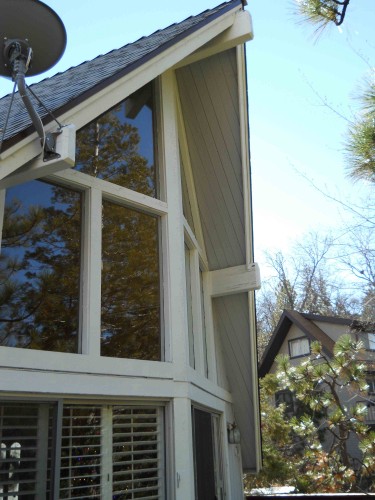 12 thoughts on “Does anybody in Chicago use Direct TV ?”