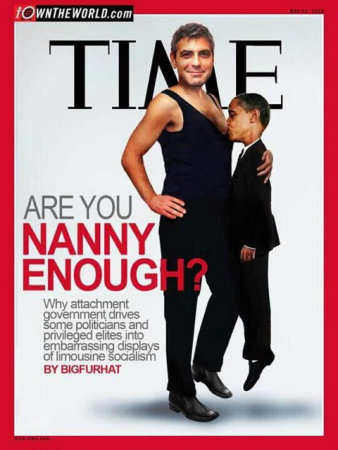 This photoshopped parody of a Newsweek cover is simply hilarious. Everyone knows that Obama’s sudden “conversion” to support of single sex marriage is pure fund raising pander. It might cost him some votes but black churches are unlikely to turn on him and the others who would be offended won’t be voting for him anyway.

The one beneficial effect is to instantly end the questions raised about evangelical support of the Morman candidate. Obama has consolidated Romney’s base for him in one statement.