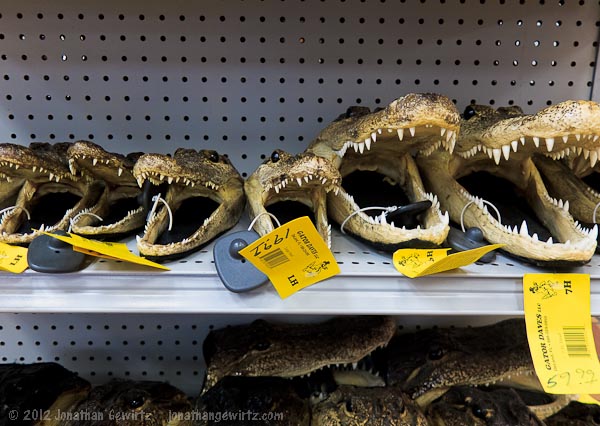 8 thoughts on “Remember: However you feel this morning, it could be worse…”