The British seem to be discovering something about immigration that was obvious to many of us on this side of the Atlantic a long time ago. 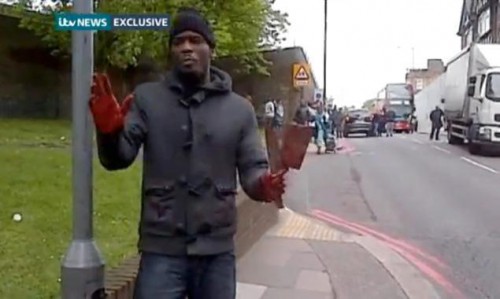 The release of a previously unseen document suggested that Labour’s migration policy over the past decade had been aimed not just at meeting the country’s economic needs, but also the Government’s “social objectives”.

The paper said migration would “enhance economic growth” and made clear that trying to halt or reverse it could be “economically damaging”. But it also stated that immigration had general “benefits” and that a new policy framework was needed to “maximise” the contribution of migration to the Government’s wider social aims.

The Government has always denied that social engineering played a part in its migration policy.

However, the paper, which was written in 2000 at a time when immigration began to increase dramatically, said controls were contrary to its policy objectives and could lead to “social exclusion”.

Last night, the Conservatives demanded an independent inquiry into the issue. It was alleged that the document showed that Labour had overseen a deliberate open-door ­policy on immigration to boost multi-culturalism.

Voting trends indicate that migrants and their descendants are much more likely to vote Labour.

The existence of the draft policy paper, which was drawn up by a Cabinet Office think tank and a Home Office research unit, was disclosed last year by Andrew Neather, a former adviser to Tony Blair, Jack Straw and David Blunkett.

He alleged at the time that the sharp increase in immigration over the past 10 years was partly due to a “driving political purpose: that mass immigration was the way that the Government was going to make the UK truly multi-cultural”.

Yet Marco Rubio assures us that the new immigrant citizen will vote for Republicans out of gratitude.

Sir Andrew Green, the chairman of Migrationwatch, said the document showed that Mr Neather, who claimed ministers wanted to radically change the country and “rub the Right’s nose in diversity”, had been correct in his account of Labour’s immigration policy.

It’s too late for the Brits, as we see.

What does our future hold ? Of course, our new immigrants don’t use meat cleavers.

15 thoughts on “Who benefits from Immigration ?”