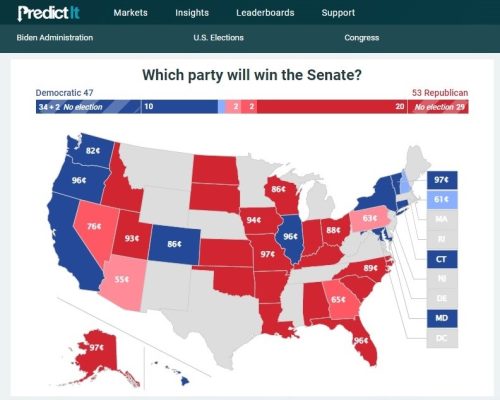 Most problems were not problems long enough to be interesting.

Haiti has remained a problem long enough to be interesting. 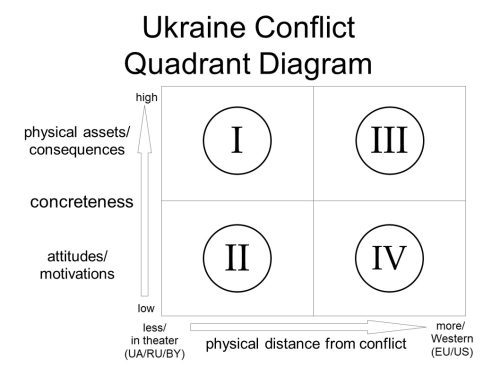 The Biden evacuation was botched. We all agree on that but what happened and why ? The Afghans who were interpreters and who worked with the US military were given, or were supposed to be given, special visas. These were called “Special Immigrant Visas” and were for Afghans who worked with the US. We are now reading that The majority of these people were not evacuated.

WASHINGTON—The U.S. estimates it left behind the majority of Afghan interpreters and others who applied for visas to flee Afghanistan, a senior State Department official said on Wednesday, despite frantic efforts to evacuate those at risk of Taliban retribution.

In the early days of the evacuation effort, thousands of Afghans crowded Kabul’s airport seeking a way to flee the country. Some made it through without paperwork, while American citizens and visa applicants were unable to enter and board flights out.

The U.S. still doesn’t have reliable data on who was evacuated, nor for what type of visas they may qualify, the official said, but initial assessments suggested most visa applicants didn’t make it through the crush at the airport.

The Biden administration now boasts that 120,000 Afghans were evacuated. Who are they?

No reward for resistance; no assistance, no applause.

— Paul of Tarsus, Epistle to the Romans

La merde a frappé le ventilateur; my earlier post became abruptly more topical on Wednesday the 7th, when we woke to the news of the assassination of Haitian President Jovenel Moïse. This follow-up will consider the implications of developments since late June and will specifically respond to commenters on Dilèm Aksyon Kolektif nan Matisan. Most of the structure of this post will follow the Deming process-workbench model, because history is, to a great extent, a series of contingent events, and because I am a giant process nerd.