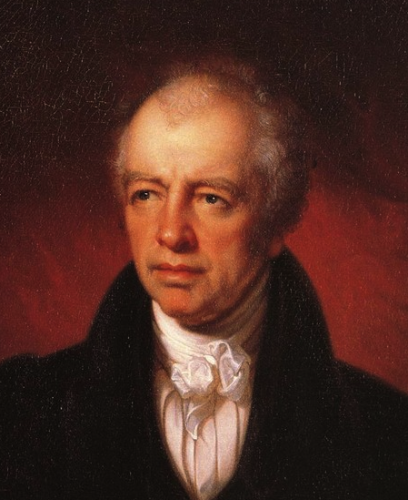 Happily for this country, we received our jurisprudence from England in its highest vigour, and in its most cultivated state. The leading statesmen in the colonies, and especially the members of the bar, had the sagacity to perceive, and the courage and patriotism to assert, the indefeasible title of their countrymen to all the securities and blessings of the English common law. They had inherited its free and liberal spirit, and in almost every colony there were individual lawyers, equal in character, learning, and eloquence, to their brethren in the courts of the parent state. They were lawyers of the old school, who actually led on the American revolution. They were the daring patriots and intelligent statesmen who roused their countrymen to the duty of insisting on the exclusive right of self-taxation, and to all the other liberties and privileges of English subjects, resting on the basis of the common law, and the sacred stipulations of chartered contracts. It was the lawyers that guided the deliberations of the congress of 1774, and penned its admirable addresses, and stimulated their associates to unite with them in pouring forth their grievances and their exhausted patience, and their determined purpose, in the monumental act of independence.

An Address Delivered Before the Law Association of the City of New York, October 1, 1836, by The Hon. James Kent.

We had this to say about James Kent in America 3.0:

We ended up with a common American legal culture for reasons beyond the Constitution. In the early years of the country there was popular animosity toward anything English and some resistance to relying on the Common Law and English precedent. American lawyers and judges rejected this notion and created an American style of law that was continuous with England’s, though not the same. They managed to keep this system roughly consistent across the entire country by relying on legal treatises that were considered authoritative. The most important example was James Kent’s Commentaries on American Law, which went through many editions.

Chancellor Kent was one of the most important lawyers and legal thinkers in the history of the Anglosphere. America is an enormous free trade area where business can be transacted efficiently over 3.7 million square miles among 310 million, or more, Americans. We have a common legal culture which makes this possible in significant part due to the work of Chancellor Kent.

The lawyers never get any credit, though Ronald Coase appreciated what they contribute. The quote above shows that James Kent not only made a quiet, almost invisible contribution to founding our nation. He also understood and appreciated what the lawyers of the Founding generation gave us, precisely because they were thinking as lawyers and made a legal case for our independence, and preserved the legal culture we had inherited from Britain, the common law — though of course with American characteristics.

7 thoughts on “James Kent on the American Founding”