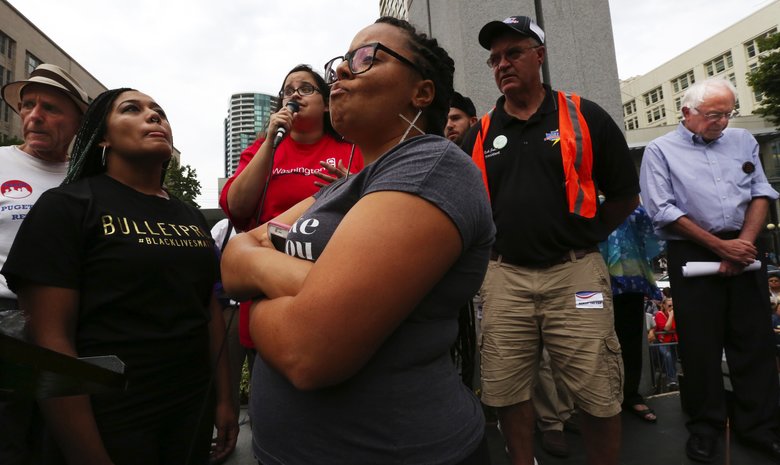 This is a new term to me but it makes a lot of sense. It seems to have begun in Britain where it has been explained well.

“The most savage, bilious, self-righteous rants are from people living affluent self-pleasing lives in comfortable homes, doing lucky and rewarding jobs with like-minded friends. What they are doing (I risk losing a friend or two) is “virtue-signalling”: competing to seem compassionate. Few are notably open-handed: St Matthew would need a rewrite of Chapter 19. “Jesus said unto him, If thou wilt be perfect, go and sell that thou hast and give to the poor. But when the young man heard that saying, he went away sorrowful, for he had great possessions. So he went on Twitter instead and called Michael Gove a ‘vile reptilian evil tory scumbag’, and linked to a cartoon of Iain Duncan Smith stealing a paralysed woman’s wheelchair. And lo, he felt better and went for a £3.50 caramel macchiato with some mates from the BBC”

The discussion there is actually hilarious and absolutely true. Will the American left figure out what is going on ?

One of the biggest shocks of this election is the realisation that you can’t get a socialist paradise on Earth by tweeting. Or even by putting up really angry statuses on Facebook. Who knew? Actually, as people who do this kind of thing all follow each other, it seems that many of them still don’t realise. In the echo chambers some of us inhabit online, everyone not only votes Labour but crows about it in 140 characters.

Does Donald Trump know about this ? He seems to live on social media.

Twitter and Facebook function to reinforce, rather than challenge, opposing views. Spats can get nasty, of course – but did anyone who was going to vote Ukip get swayed by Labour because of a bunch of know–alls on Twitter? I plead guilty to this sort of behaviour myself because everyone is a know-it-all on Twitter. Now I watch lefty mates declaring they are going to unfollow anyone remotely conservative, and I am dismayed. If you can’t even have a conversation with someone who votes differently to you, how do you begin to imagine you might bring them back to your way of thinking?

They don’t want to. Posturing is enough. I know people like this. Some are even related to me.

Do Democrats know this ? I doubt it. Watch what happened at the Bernie Sanders rally in Seattle.

At Westlake, Sanders was just starting to address the crowd, thanking Seattle for being “one of the most progressive cities in the United States of America.”

That’s as far as he got before two women walked onstage and grabbed the microphone.

“If you do not listen … your event will be shut down,” one of the protesters told organizers, who offered to let them speak after Sanders. After a back and forth with the screaming protesters, organizers relented and said the demonstrators could go first.

Some in the largely white audience booed and chanted for protesters to let the senator talk. A few yelled for police to make arrests.

But the organizers had no security, at least none they wished to call for help.

At least the UK left is figuring this out. The American left is clueless.

Thanks to ADE for introducing me to this term. It is exactly correct.