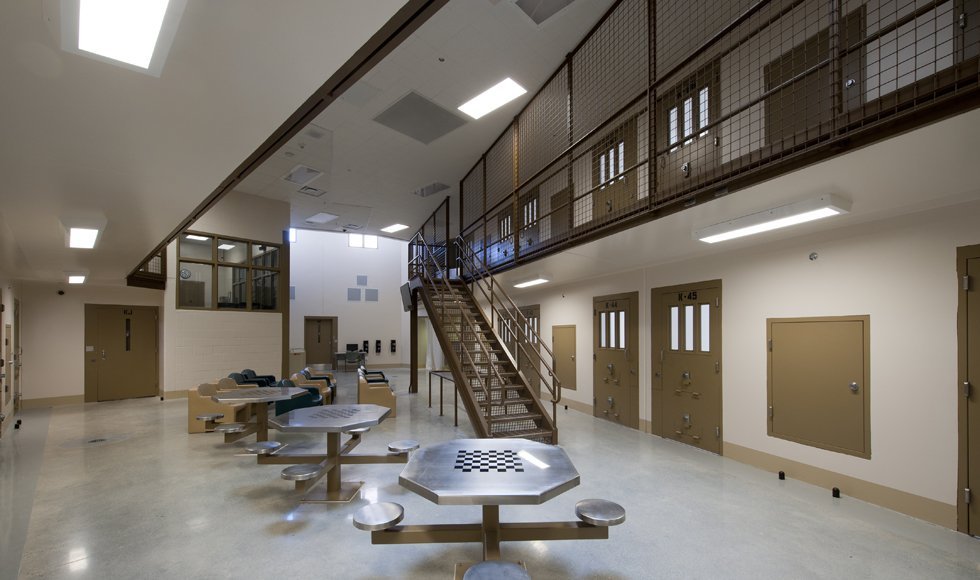 I have been ruminating about the Hillary case since the Bill and Loretta meeting at the Phoenix Airport last weekend.

The meeting was a big secret and no reporters were supposed to be there. However, a local TV station was at the airport.

The temperature was 115 degrees. Bill Clinton was alleged to be playing golf but HE DID NOT DO SO. He was meeting with a donor.

Sources tell ABC15 Clinton was notified Lynch would be arriving at the airport soon and waited for her arrival.

Lynch was arriving in Phoenix for a planned visit as part of her national tour to promote community policing.

ABC15 asked Lynch about the meeting during her news conference at the Phoenix Police Department.

I did see President Clinton at the Phoenix airport as he was leaving and spoke to myself and my husband on the plane,” said Lynch.

This story stinks to high heaven.

Then Comey had his short announcement. CNN, of course, loved it.

Comey last navigated politics this turbulent in 2004, when he was deputy attorney general and he was at the center of a dramatic showdown with the White House over a surveillance program ordered by President George W. Bush. Comey and other Justice Department and FBI officials threatened to resign in the dispute, and Comey, a Republican, emerged a hero to the political left.

This is a lie. Comey was hip deep in the controversies of the Bush Administration and not in an impartial way.

Any potential FBI director deserves scrutiny, since the position has so much power and is susceptible to ruinous misjudgments and abuse. That goes double with Mr. Comey, a nominee who seems to think the job of the federal bureaucracy is to oversee elected officials, not the other way around, and who had his own hand in some of the worst prosecutorial excesses of the last decade.

***
The list includes his overzealous pursuit, as U.S. Attorney for New York’s Southern District, of banker Frank Quattrone amid the post-Enron political frenzy of 2003. Mr. Comey never did indict Mr. Quattrone on banking-related charges, but charged him instead with obstruction of justice and witness tampering based essentially on a single ambiguous email.

Quattrone finally got the charges reversed by an appeals court after a long fight.

There is also Mr. Comey’s 2004 role as deputy attorney general in the Aipac case, in which the FBI sought to use bogus “secret” information to entrap two lobbyists for the pro-Israel group and then prosecuted them under the 1917 Espionage Act. The Justice Department dropped that case in 2009 after it fell apart in court—but not before wrecking the lives of the two lobbyists, Steven Rosen and Keith Weissman.

These are political prosecutions but not the worst that Mr Comey did.

Then there’s Mr. Comey’s role in the investigation of the leak of Valerie Plame’s identity as a CIA employee. Mr. Comey first encouraged Mr. Ashcroft to recuse himself in naming a special counsel on grounds that the AG could run into a conflict of interest if the investigation implicated Karl Rove.

Whereupon Mr. Comey gave the job to Patrick Fitzgerald, a close personal friend. Unlike independent counsels under the now defunct statute, a special counsel is supposed to be under the Justice Department’s supervision, and it would be interesting to hear Mr. Comey explain how appointing the godfather of one of his children to a high-profile job under his direction did not entail a conflict of interest.

Mr. Fitzgerald quickly found out that the leaker of Ms. Plame’s identity was Deputy Secretary of State Richard Armitage, a fact Mr. Fitzgerald kept secret for years. Yet instead of closing the case down, Mr. Comey signed off within weeks on an expansion of Mr. Fitzgerald’s mandate. After a three-year investigation that turned up almost nothing new, the prosecutor tried to salvage his tenure with a dubious indictment of Scooter Libby for perjury.

Comey is no impartial investigator. He is a bureaucratic infighter well suited to follow Mark Felt in his shenanigans.

The present situation is revealing as Comey misstates the case.

He alleges that the law requires intent to do harm.

Mr. Comey justified violating Justice Department norms because of “intense public interest.” But if he really believed that such a politically charged case required a public presentation of the facts, then he should have simply presented the facts and not editorialized about the merits.

Doing that, however, would have courted fury among Democrats and their media friends. And if Mrs. Clinton later won the election, Mr. Comey might have had to resign before his 10-year term expires in 2023. Otherwise he’d risk becoming persona non grata as Louis Freeh was under Bill Clinton.

Louis Freeh ? He made his opinion of Bill Clinton quite clear.

In an interview with CBS’s Mike Wallace to be broadcast Sunday, Freeh says: “The problem was with Bill Clinton — the scandals and the rumored scandals, the incubating ones and the dying ones never ended. Whatever moral compass the president was consulting was leading him in the wrong direction. His closets were full of skeletons just waiting to burst out.” Freeh cited investigations involving Whitewater, Monica Lewinsky, Paula Jones and Gennifer Flowers.
Clinton spokesman Jay Carson said last night: “This is clearly a total work of fiction by a man who’s desperate to clear his name and sell books, and it’s unfortunate he’d stoop to this level in his attempt to rewrite history.” He noted Freeh contributed nearly $20,000 to Republicans, including President Bush, in the last campaign.
In his book — “My FBI: Bringing Down the Mafia, Investigating Bill Clinton, and Fighting the War on Terror” (St. Martin’s Press) — Freeh is scathing toward Clinton’s handling of the 1996 bombing at Khobar Towers in Saudi Arabia. He says Clinton refused to ask Saudi Crown Prince Abdullah to let the FBI question bombing suspects being held by the kingdom.

I’m sure Comey has no interest in incurring the enmity of the Clinton Crime Family, Louis Freeh has been under attack by the left ever since he criticized Clinton.

The FBI also carved out a process double standard for Mrs. Clinton that was not extended to other high political figures. In a normal case the FBI would have interviewed the entire Clinton ensemble early, including Mrs. Clinton, then scored them for any false statements.

That’s what the FBI did to David Petraeus, and it’s one reason Mr. Comey fought for a felony charge against the former CIA director. The FBI did the same to Scooter Libby. Vice President Dick Cheney’s former chief of staff was indicted for making false statements to the FBI and perjury, though someone else leaked the name of Valerie Plame.
Mr. Comey didn’t interview Mrs. Clinton until three days before he announced his prosecutorial verdict. By then her lawyers surely knew the probe was in a mopping up phase. You can bet at that point Mrs. Clinton didn’t tell the FBI the same lies she told the public for more than a year. But we’ll never see the transcript of that FBI interview, because Mr. Comey’s transparency only goes so far.

The Comey forbearance also seems to run to the matter of mens rea, or “guilty mind,” which he used as a reason not to indict Mrs. Clinton. Mr. Comey told the House on Thursday that “the Justice Department’s practice and judicial practice will impute to any criminal statute” that “you know that you’re involved in criminal activity of some sort. A general mens rea requirement.”

There is no way of getting around this: According to Director James Comey (disclosure: a former colleague and longtime friend of mine), Hillary Clinton checked every box required for a felony violation of Section 793(f) of the federal penal code (Title 18): With lawful access to highly classified information she acted with gross negligence in removing and causing it to be removed it from its proper place of custody, and she transmitted it and caused it to be transmitted to others not authorized to have it, in patent violation of her trust. Director Comey even conceded that former Secretary Clinton was “extremely careless” and strongly suggested that her recklessness very likely led to communications (her own and those she corresponded with) being intercepted by foreign intelligence services. Yet, Director Comey recommended against prosecution of the law violations he clearly found on the ground that there was no intent to harm the United States.

So, Comey relied on “intent to harm” as a basis of leniency. There are numerous examples of lesser defendants who do not get this forbearance.

I guess we could ask CPO Kristian Saucier.

A Navy sailor entered a guilty plea Friday in a classified information mishandling case that critics charge illustrates a double standard between the treatment of low-ranking government employees and top officials like former Secretary of State Hillary Clinton and ex-CIA Director David Petraeus.
Prosecutors allege that Petty Officer First Class Kristian Saucier used a cellphone camera to take photos in the classified engine room of the nuclear submarine where he worked as a mechanic, the USS Alexandria, then destroyed a laptop, camera and memory card after learning he was under investigation.
Last July, Saucier was indicted on one felony count of unlawful retention of national defense information and another felony count of obstruction of justice. He pleaded guilty Friday to the classified information charge, which is part of the Espionage Act, a prosecution spokesman confirmed. No charge of espionage was filed and no public suggestion has been made that he ever planned to disclose the photos to anyone outside the Navy.

He did not show the photos to anyone else ! Hillary Clinton turned over her e-mails to lawyers with no classified access.