The Miami airport has a hallway filled with these things. Perhaps a little overdone in an OCD way, but for public art they could have done worse. Happily, fish are funny. 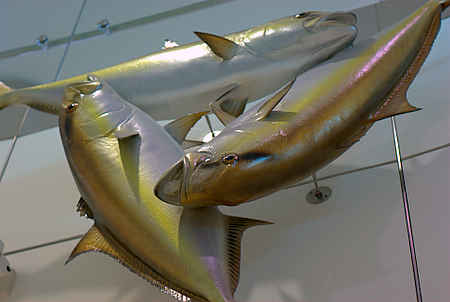 More of same below: 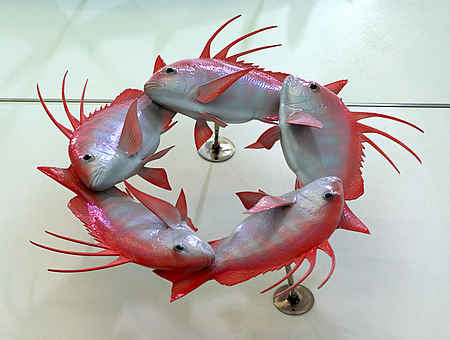 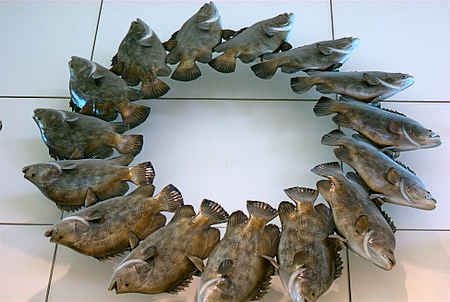 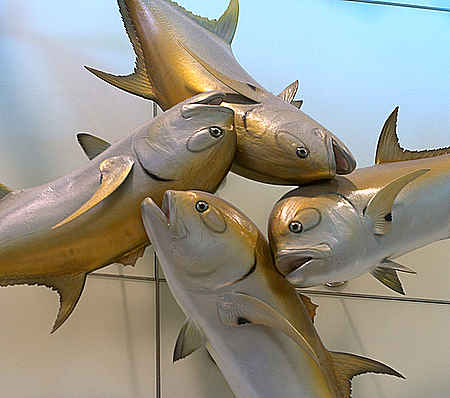 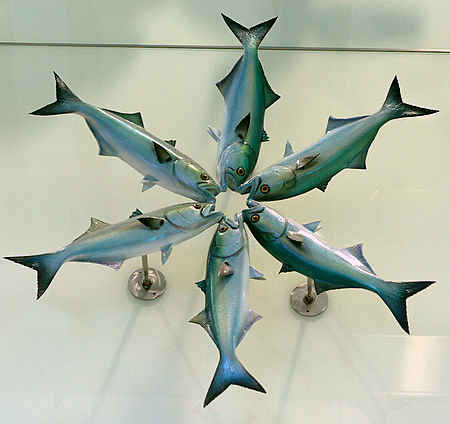 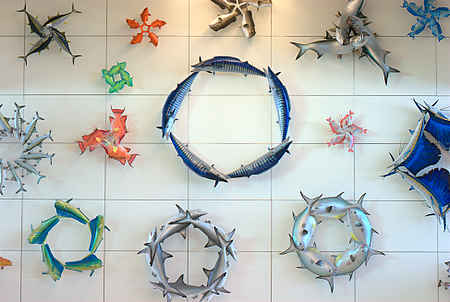