You see the guy on the right? I call him “fasionable Afghan guy”.


Let’s talk about “fashionable Afghan guy” for a minute or two.


From the first time I saw fashionable Afghan guy (I will go with the acronym fafg from here out) I smelled a rat. I don’t have any military or police training, but I am extremely observant and have great memory when I apply it. When I first saw fafg I said to myself “doesn’t look like the others”. Very clean. Brand new clothes. Sunglasses new and pretty sporty. Skin pretty clear, not weather hardened. I blew it off, but then I began to see fafg over 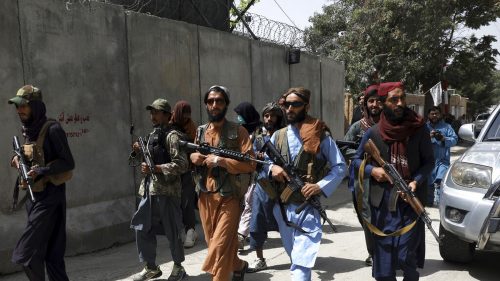 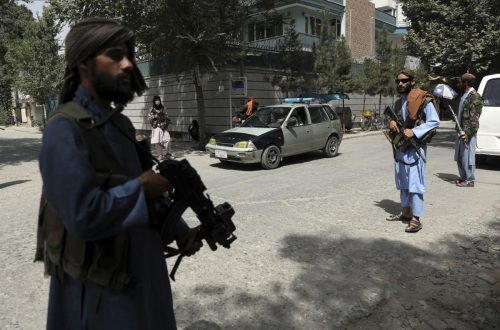 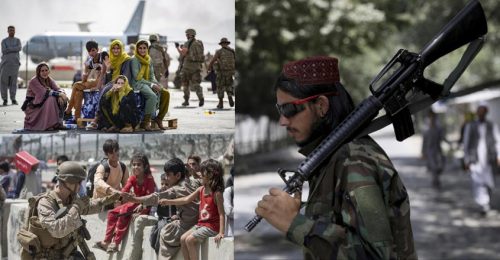 There are innumerable examples of fafg showing up in these stories. I don’t even consume a lot of news but this guy kept showing up in practically every single news piece I watched. So the question is, why?

I can only think of a few reasons.

1) He is the press guy for the taliban and everybody knows that if you need footage of fearsome Afghan warriors armed and ready for combat that’s the “go to”
2) Well, I have no clue. That’s up to you to let me know in the comments.