We have seen the media hysteria about the shooting of Congresswoman Giffords and 18 others. The climate of political rhetoric by the right was blamed. The fact that one of the “victims” threatened a tea party member at the memorial service was not considered newsworthy. Now, we learn that even a real assassination attempt on a Republican governor was not considered newsworthy by the legacy media. 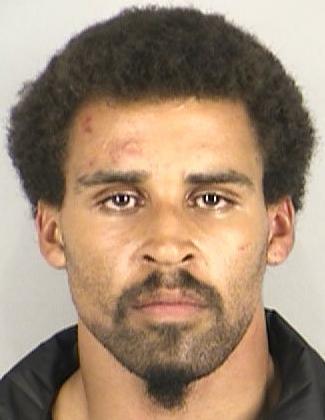 At some point, wearing black clothes and a bullet-proof vest, 22 year-old Casey Brezik bolted out of a classroom, knife in hand, and slashed the throat of a dean. As he would later admit, he confused the dean with Nixon.

The story never left Kansas City. It is not hard to understand why. Knives lack the political sex appeal of guns, and even Keith Olbermann would have had a hard time turning Brezik into a Tea Partier.

Indeed, Brezik seems to have inhaled just about every noxious vapor in the left-wing miasma: environmental extremism, radical Islam, anti-capitalism, anti-Zionism and Christophobia, among others.

In his “About Me” box on Facebook, Brezik listed as his favorite quotation one from progressive poster boy, Che Guevara. The quote begins “Our every action is a battle cry against imperialism” and gets more belligerent from there.

On his wall postings, Brezik ranted, “How are we the radical(s) (left) to confront the NEW RIGHT, if we avoid confrontation all together?”

As good as his word, Brezik’s marched on Toronto in June 2010 to protest the G20 Summit, where he was arrested, charged, and deported. “MISSION ACCOMPLISHED,” he boasted

Here we have a genuine attempt at murder of a Republican Governor. No word from the legacy media. I had heard about this recently but the version I read said the Mississippi governor and I could not find the story. Here it is in all its repulsive glory. The linked article blames mental illness and marijuana but his politics had a large role, as well. Maybe that’s why nobody was interested.

14 thoughts on “Not all assassination attempts are newsworthy”