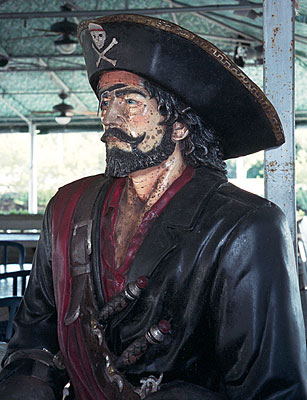 I’m not sure how relevant this annual post is any more, since most members of our political class already act like pirates.

10 thoughts on “Arrrr! – Talk Like a Pirate Day XXVIII”