… such as they are, in these distressing days. It’s come to be a standout exception in the last half-century when a piece of public art is actually attractive, engaging, relatable to the place and the audience, and exhibits moderate to advanced skills and aesthetic sense on the part of the artist. Noted in Tom Wolfe’s book-long evisceration of modern architecture, altogether too many post-WWII public buildings got finished off with installing a barren plaza in front, a plaza featuring a water feature with an enormous concrete turd dropped into it. There are exceptions to this bleak and ugly trend, of course – but the monumental MLK/Coretta Scott King statue unveiled last weekend in Boston is, alas, not one of them.

People should be allowed to choose to live in single-family or multifamily homes based on the actual costs of such housing, not costs that are artificially inflated by planning regulations. People should also be allowed to choose to live in single-family neighborhoods, protected by either deed restrictions or zoning, if they prefer such neighborhoods. Free-market advocates who want to “restore property rights” by abolishing single-family zoning are falling into a trap set for them by the central planners who want to ignore people’s preferences and cram more families into multifamily housing.

No, I don’t think will ever reach Peak Stupid; just as we will probably never reach Peak Oil, either – since there appears to be an inexhaustible supply of the former, and more of the latter than the gloom’n’doom crowd apparently thought. But Deity on a Trisket, the farrago of Stupid on display just this past week is just plain mind-blowing. And I read a lot of history, so it’s not a total surprise to me that individually and en masse, humans are capable of the spectacularly moronic; things like Tulip Mania in 17th century Holland, pursuance of the Flat Earth theory after trips into space, and the Billy Jack movie series, not to mention the whole disco era in general.
So the Jussie Smallett supposed hate-crime on the below-freezing streets of Chicago on the coldest day of the year thus far (hey, it’s only February, I am confident that the remaining ten months of 2019 will bring us ever more bountiful levels of stupidity) has fallen completely apart – much as the intelligent and logical portion of the blogosphere had predicted upon being made aware of the specifics. Yes, a planned – with an astounding level of stupidity even for an actor – hate crime, intended to leverage a pay raise, and garner oodles of that sweet, sweet milk of sympathy for a victim. And the National Establishment Mainstream fell for it, hook, line, sinker and whatever else in an appealing sob story, not to mention quantities of gullible media celebrities, and gullible political celebrities. Oopsie. The most decent of them appear to have the nous to be resoundingly pissed with Mr. Smolett over how their sympathies were exploited. The indecent are lying low and doubtless waiting for the next shiny, flashy supposed hate crime to bubble up to the top of that pond of scum which appears to be our national thought leaders. Live and learn, people – there exists a long, long, long history of faked hate crimes. The most recent of which happened not two weeks previously, with the Covington Catholic students. Memories are short in the National Establishment Media gene pool; measured in hours, I would guess. Possibly this is a variety of genetic defect. 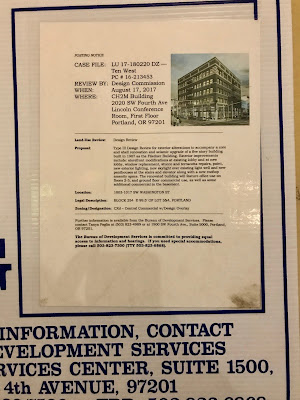 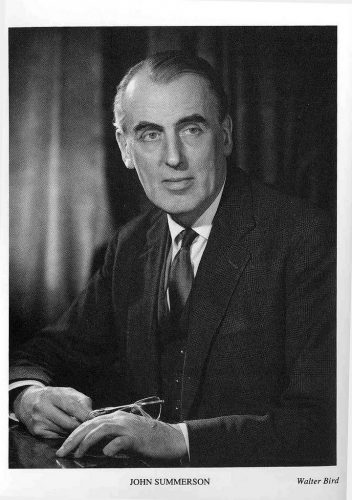 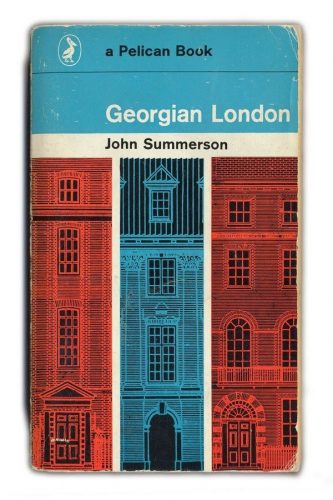