Preliminary data from the 2017 tax season are in, and they’re shocking. Not only does it look like the working class bore the brunt of ObamaCare individual mandate penalties this year, but people with relatively modest incomes apparently paid a lot more than the Congressional Budget Office anticipated.

The 2017 tax data offer new evidence that there’s much to be gained by moving away from the individual mandate and much to lose by sticking with it. Tax returns that had been processed as of April 27 included 4 million that paid ObamaCare fines (officially known as individual shared responsibility payments), with an average payment of $708.

What is striking about the data is that the average payment is barely higher than the minimum payment of $695. Since people were required to pay the greater of $695 or 2.5% of taxable income above the filing threshold ($10,350 in 2017), one takeaway is that most of the $2.8 billion in fines paid through April appear to have come from people with modest to moderate incomes. As a frame of reference, CBO’s 2014 analysis implied that the average mandate payment for this tax season would be roughly $1,075 and that the total amount paid by people earning up to three times the poverty level would barely exceed $1 billion.

There is much more interesting information in the article. Worth reading in full.

A photo essay about an old mill, by Gerard Van der Leun

From welder to welding robot programmer

Allan Bloom’s The Closing of the American Mind, 30 years later. 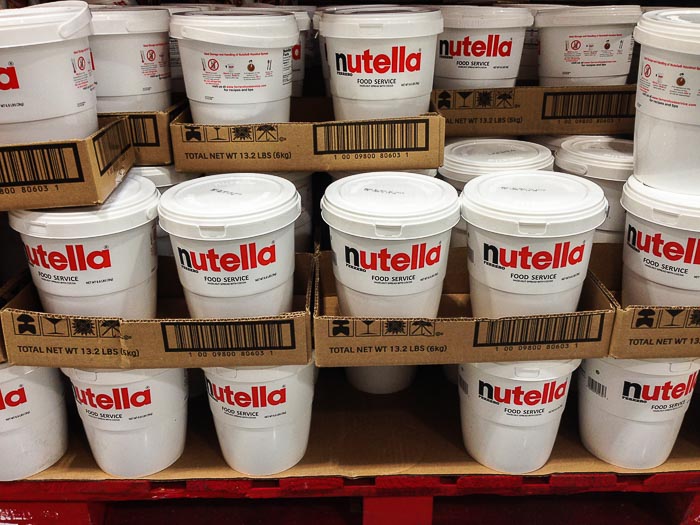 The arrest of Imran Awan sets off a potential firestorm.

Who is this guy ?

For years, Imran Awan had access to the secret data and correspondence of many House committees, including foreign affairs. What did he do with it? As I said, that’s the worst case scenario (I guess).

He refers to a possible link to the Pakistani ISI. The ISI has a very controversial history. Some of it concerns the Afghanistan Taliban.

In documents leaked in April 2011 on the Wikileaks website, US authorities described the ISI as a “terrorist” organisation on a par with al-Qaeda and the Taliban.
In the same month the US military’s top officer, Adm Mike Mullen, also accused the ISI of having links with the Taliban.
He said it had a “long-standing relationship” with a militant group run by Afghan insurgent Jalaluddin Haqqani, which targets US troops in Afghanistan.

What is the relationship between Awan and the Democrats in Congress ? Why did Debbie Wasserman Schultz keep paying his salary until he was arrested trying to flee the country ?

Imran Awan was arrested at Dulles Airport on a bank fraud charge, and was found to have smashed hard drives in his possession.

“It’s about everything that the Democrats and the media spent months… trying to prove [with] the Russia investigation,” he said.

“We have actual criminal elements,” he said. “Everything they’ve been looking for is… staring them in the face with this mysterious guy.”

Why did Schultz threaten the capitol police chief with “consequences” if her hard drive possessed by Awan was not returned to her ?

DWS: It’s a simple yes or no answer. If a member loses equipment and it is found by your staff and identified as that member’s equipment and the member is not associated with any case, it is supposed to be returned. Yes or no.

Chief Verderosa: It depends on the circumstances.

DWS: I think you’re violating the rules when you conduct your business that way and you should expect that there will be consequences.

Here are some thoughts about this:

1. Why did Debbie Wasserman Schultz keep this man in her employ right up until he was arrested Tuesday night when he has been under suspicion for months. Does he have something on her or other people?

2. Why did Nancy Pelosi lie when she said she never heard of Awan? Email revealed by Wikileaks says Awan had access to Pelosi’s iPad. (Wiklileaks has never been shown to be inaccurate.)

3. What is on the smashed hard drives Awan is trying to retrieve from the FBI? (Oh, those Democrats and their hard drives.)

4. Why is Awan suddenly being legally represented at the highest level by Clinton ultra-loyalist Chris Gowan — a fact-checker for Bill Clinton’s memoir of all things? (They are already using the same right-wing conspiracy baloney they used in the Lewinski case.) Does this make sense if Awan’s just a low-life fraudster? Why not let him dangle?

5. Just what is the relationship, if any, between the Awan case and the unsolved Seth Rich murder? Is it entirely an accident that Debbie Wasserman Schultz’s brother Steven is accused of blocking the investigation? Denials from Debbie aren’t worth much anymore.

6. Where did the Wikileaks come from anyway? Was it really Russia?

Key among the findings of the independent forensic investigations is the conclusion that the DNC data was copied onto a storage device at a speed that far exceeds an Internet capability for a remote hack. Of equal importance, the forensics show that the copying and doctoring were performed on the East coast of the U.S. Thus far, mainstream media have ignored the findings of these independent studies [see here and here].