In rare moments in history, ordinary men and women have been uncommonly contented. By contented I mean precisely what those men and women meant: This is not my judgment of them; it is their judgment of themselves, reflected in their letters and their arts. They were contented with their social and political lives. They found their daily activities pleasurable. They considered themselves remarkably  fortunate to be alive at that very moment, in that very place. They were sunny in disposition, at peace with themselves, and above all, optimistic.

She identifies six historical situations, ranging from Rome in 160-220 AD to the United States in 1952-1963, in which she believes this condition existed, and analyzes the factors involved.

Ricochet (which is where Claire’s post appears) is a membership site; comments may be read by all but comments may only be added by members.

Chicago Boyz was down for a while between around 6:00 and 7:00 PM CST due to a problem at our hosting company. Apologies for the inconvenience.

A “Seismic Shock is coming to the British political system.

Douglas Carswell, a prominent Conservative MP has announced he is switching to UKIP. a new political party that has been attacked as “racist” and has been attracting a larger constituency from the British traditional voters.

A new political party has appeared in Britain called UK Independent Party. It has been called racist and a number of other things that might sound familiar to Tea Party members here.

News reports about the rising primary school population in England fail to mention the ‘elephant in the room’, said MEP Paul Nuttall.

Why is this controversial ? In the 1990s, the Labour Party opened the floodgates of immigration from Pakistan. The Conservatives have mentioned reducing this but have done little about it.

Steven Woolfe, UKIP Migration spokesman, attacks Conservatives for ‘lying to electorate’ on promises to cut migration, adding that ‘it is no wonder their own MPs are losing faith in them and they are haemorrhaging support to UKIP.’

“These shocking figures today show that the Government does not have a handle on immigration. The Conservative Party promised to cut net migration to tens of thousands and yet it has shot up by a staggering 68,000 in just one year. It is quite simple. They lie to the electorate. They lie to try to keep votes. Well they are being found out.

This is one reason why UKIP is hated. For example, of the 1400 young girls made sex slaves by “Asian” men, several were taken from foster parents because they had voted for UKIP.

A couple had their three foster children taken away by a council on the grounds that their membership of the UK Independence Party meant that they supported “racist” policies. The husband and wife, who have been fostering for nearly seven years, said they were made to feel like criminals when a social worker told them that their views on immigration made them unsuitable carers.

Twenty-four years after the release of his first feature, “Metropolitan,” and two years after the release of his fourth, “Damsels in Distress,” Whit Stillman—the cinema’s novelist of manners, who reveals deep and enduring patterns beneath the shimmer of apparent frivolities—has written, directed, and produced the twenty-six-minute pilot of a TV-like series, “The Cosmopolitans,” for Amazon (where it premières tomorrow). It has a classical setup—Americans and other foreigners, members of a self-anointed social whirl, tripping through Paris—that, from the start, Stillman makes entirely his own, rendering it both contemporary and anachronistic, of the moment and rooted in time. 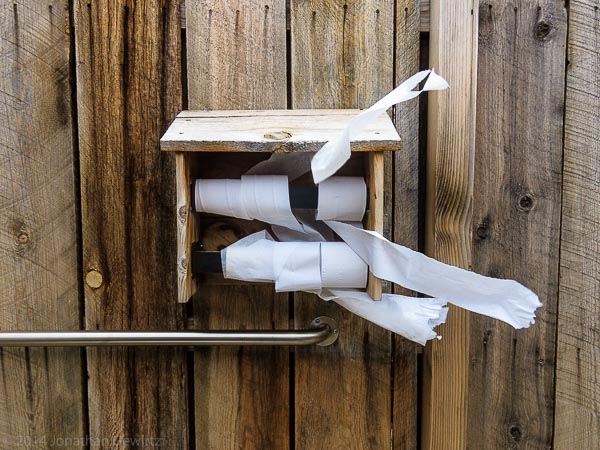 Chicagoboyz are on a roll, nearly blown away by the seriousness of the current situation.