“It’s the same price, it’s just $55 extra this year for our corporate division.”

(Actual quote just now from a service provider for a required annual inspection.)

Americans instinctively know that empires bring more wars, not fewer. Over the centuries, Europeans have had ample opportunity to learn the same lesson, and many still understand it. The surge of so-called “populism” in much of the world today, and not just the West, is largely about not being dragooned into empires, in which taxes and mandates on the people, and each generation’s fighting men, are devoted to the agendas of rulers at some level that can’t be held accountable.

We don’t fight for abstractions that may bring others unknown to us under the rule of emperors. We fight so that fighting will stop, and we will have homes to go home to when it does. We fight so that the vulnerable and beloved among us can live securely in peace. We fight so that empires cannot prey on us, whether attacking us in our cities and farms or denying us tradeways and travel and interaction with our fellow men. We fight so that self-organizing “tribes,” subject to ideological fits, cannot wage guerrilla war among us.

On the PBS News Hour today or yesterday two American think-tank people discussed the Biden administration’s new enthusiasm for promoting a negotiated settlement to the Ukraine war. (The Biden people now sound like Elon Musk, except that when Musk said it people who usually support Biden called Musk a Putin supporter. Perhaps Biden finds that he can be more flexible now that the elections are over.)

One of the think-tank people, agreeing with the Administration, said that an imperfect negotiated settlement in Ukraine is preferable to the risk of nuclear war. The other think tanker said that, on the contrary, the Ukrainians are winning, and since their cause is just we should help them to reclaim all of their land and win a complete victory. The obvious (unasked) question was, Why should we even consider taking such a risk? We may sympathize with Ukraine and supply them with weapons, but risk a major war? A possible perfect outcome isn’t worth additional fighting, death, unpredictability and geopolitical peril if a muddled-through deal that leaves everyone unhappy but puts a quick stop to the fighting is available.

The Biden people and too many members of Congress have been gratuitously bellicose towards Russia. And of course Biden pulled us out of Afghanistan in a way that could only have encouraged Putin to invade Ukraine. Our leaders have forgotten, or never knew, the first principles to which J.E. Dyer alludes. 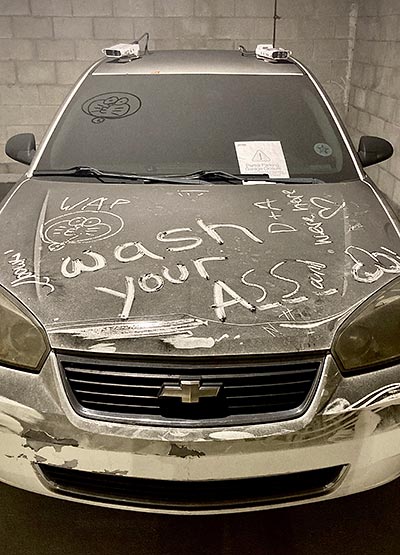 (Additional pics are below.)