Obamacare changed American Medicine forever. I am becoming convinced that was a major purpose. Since 1978, Medicine and doctors have become the most regulated sector of the American economy.

Five years ago, I predicted one consequence. A doctor shortage. Why ?

A few years ago, it was reported that 10,000 doctors were leaving UK every year. How has the NHS dealt with this shortage?

Reports suggest a strategy has been drawn up to target a number of countries around the world, including poorer nations outside Europe.

One estimate in March this year said the NHS will need 5,000 extra nurses every year – three times the figure it currently recruits annually.

But what about the countries that it will recruit from – what impact will it have on them?

Where do non-UK staff come from?
The NHS already recruits globally to meet its staffing needs.

More than 12% of the workforce reported their nationality as not British, according to a report published last year.

How are we dealing with our doctor shortage ? By adding “Practitioners” instead of doctors.

How did this begin? In 1978, a new federal program was created called “Professional Standards Review Organizations.”

UPDATE: A new analysis of Obamacare’s role in the conversion of American Medicine to an industry with corporate ethics.

The health system is now like a cocaine junkie hooked on federal payments.

Hospital groups, the American Medical Association, the AARP and groups like them are on board too. They are joined by the Catholic Bishops and groups like the American Heart Association and the American Lung Association. (If you are donating money to any of these groups you might want to think again.) This multi-billion dollar health industrial complex has only one solution to every Obamacare crack-up: more regulation and more tax dollars.I practiced during what is more and more seen as a golden age of medical care. Certainly the poor had problems with access. Still, most got adequate care, either through Medicaid after 1965, or from public hospitals, many of which were wrecked by Medicaid rules and by the flood of illegal aliens the past 40 years.

Obamacare destroyed, probably on purpose, the healthcare system we had. It had been referred to by Teddy Kennedy, the saint of the Democrats Party as “a cottage industry.” As far as primary care was concerned, he was correct. What we have now is industrial type medicine for primary care and many primary care doctors are quitting.

There appear to be two main factors driving this anticipated doctor drought: First, young people are becoming less interested in pursuing medical careers with the rise of STEM jobs, a shift that Craig Fowler, regional VP of The Medicus Firm, a national physician search and consulting agency based in Dallas, has noticed.

“There are definitely fewer people going to [med school] and more going into careers like engineering,” Fowler told NBC News.

There are several reasons, I think. I have talked to younger physicians and have yet to find one that enjoys his or her practice if they are in primary care. That applies to both men and women. Women are now 60% of medical students. This has contributed to the doctor shortage as they tend to work fewer hours than male physicians.

A long analysis of physician incomes shows that 22% of females report part time work vs 12% of males.

Physicians are the most highly regulated profession on earth. The Electronic Health Record has been made mandatory for those treating Medicare patients and it has contributed a lot to the dissatisfaction of physicians.

THE MOUNTING BUREAUCRACY
This “bottleneck effect” doesn’t usually sour grads on staying the course, Fowler finds, but he does see plenty of doctors in the later stages of their careers hang up their stethoscopes earlier than expected. Some cite electronic health records (EHRs) as part of the reason — especially old school doctors who don’t pride themselves on their computer skills. New research by Stanford Medicine, conducted by The Harris Poll, found that 59 percent think EHRs “need a complete overhaul;” while 40 percent see “more challenges with EHRs than benefits.”

If I remember my arithmetic, that adds up to 99% unhappy with the EHR.

Most primary care physicians I know are on salary, employed by a hospital or a corporate firm. They are require to crank out the office visits and are held to a tight schedule that does not allow much personal relationships with patients. The job satisfaction that was once a big part of a medical career is gone.

This is just a brief post to mention that that today’s Daily Mail has an article about a pregnant women with a spreading melanoma. In my book, linked on this site, I have a chapter on melanoma and several stories of patients whose melanoma went wild during a pregnancy. There is no report in the medical literature that supports this connection. Most reports deny any connection, although a few mention some negative prognosis.

The literature continues to be split on the role of pregnancy in melanoma; however, most recent series show no difference in survival. Multiple studies have failed to show significant effects of female hormones on melanoma cells or on the incidence or progression of melanoma.

In my book, I describe several cases where pregnancy would “awaken” melanomas that had been removed years earlier or would stimulate worrisome growth in moles. Two of my patients had extensive metastatic melanoma during pregnancy that disappeared after the baby was delivered, in one case with my help. Both women were disease free many years later and neither had another pregnancy.

How interesting that this young woman has developed metastatic melanoma during pregnancy. I wonder how it will turn out. 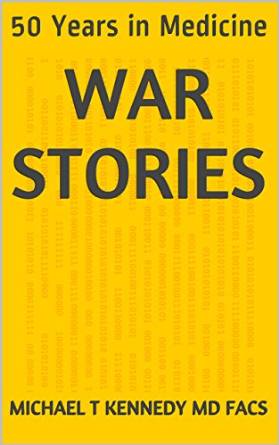 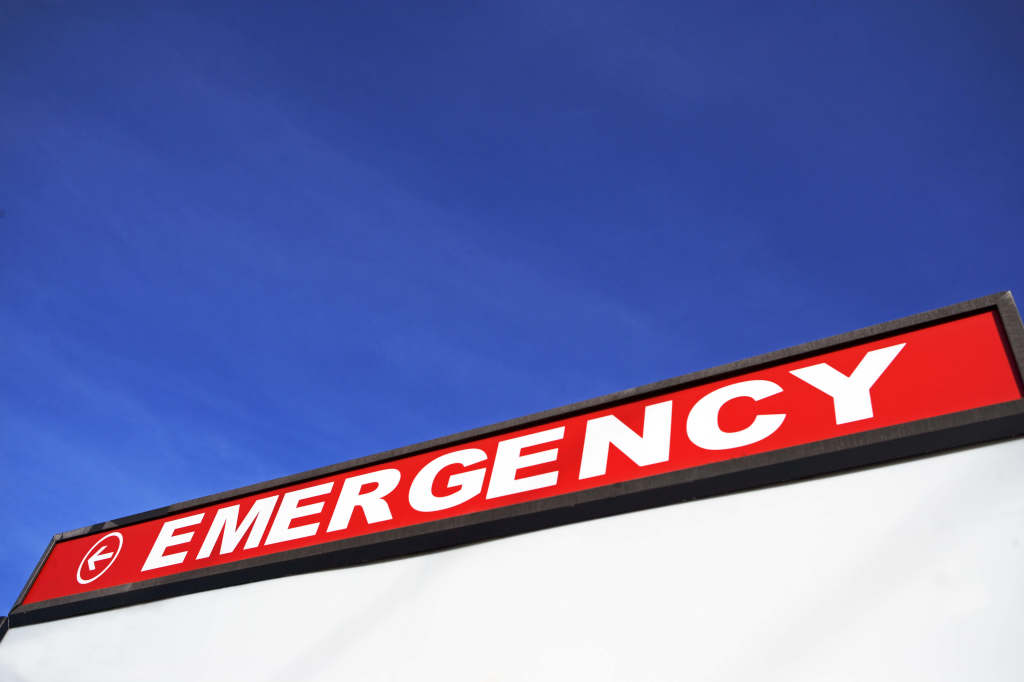 I have been interested in health care reform for some time and have proposed a plan for reform. It is now too late for such a reform as Obamacare has engaged the political apparatus and sides have been taken. The Obamacare rollout was worse than anticipated and it was hoped that the Supreme Court would have mercy on the country, but that didn’t happen and it has been the law for two years.

What has it accomplished ? Well, the forecast drop in ER visits hasn’t happened. It also didn’t happen in Massachusetts when that plan took effect.

Wasn’t Obamacare supposed to solve the problem of people going to the ER for routine medical problems? We were told that if everyone had “healthcare” — either through the ACA exchanges or through Medicaid expansion — people would be able to go to their family doctors for routine care and emergency rooms would no longer be overrun by individuals who aren’t actually experiencing emergencies.